The Grizzlies have confirmed Wojnarowski’s reports.

The Grizzlies have started the season a disappointing 7-12. As a result, rumors of a potential Marc Gasol trade have fluttered about. Instead, it seems that the Grizzlies are blaming the coaching for their poor start to the season.

Per Jonathan Givoney of ESPN, Gasol and Fizdale were on bad terms:

Word out of Memphis this past summer already was Marc Gasol and Coach Fizdale were on very poor terms after some confrontations in practice. Seemed inevitable they'd have to pick between one or the other eventually. This isn't some recent thing.

This report certainly makes it seem as though the Grizzlies had to choose between Gasol and Fizdale as a foundational piece, and chose Gasol.

Fizdale benched Gasol in the fourth quarter of the Grizzlies’ most recent loss to the Nets, and Gasol didn’t take it well, saying “I’m as competitive as anybody. I hate not playing. That’s what I value most. If I’m not out there, I’m not valued. I’m sure they knew that would hurt me the most.” Gasol also noted that he didn’t think co-star Mike Conley would be benched in a similar situation.

Fizdale started his NBA career with the Golden State Warriors as an assistant coach in the 2003-104 season. Then, from 2004-2008, he served as an assistant for the Atlanta Hawks. He then joined the Miami Heat, again as an assistant. He stayed in Miami until 2016 (winning two championships in the process) when he accepted the Grizzlies’ head coaching position. Unfortunately, it looks like Fizdale’s first season as a head coach in Memphis was his last full one.

Dwyane Wade and LeBron James, both of whom Fizdale coached in Miami, were confused by the news:

I need some answers. Feels like my man was a fall guy 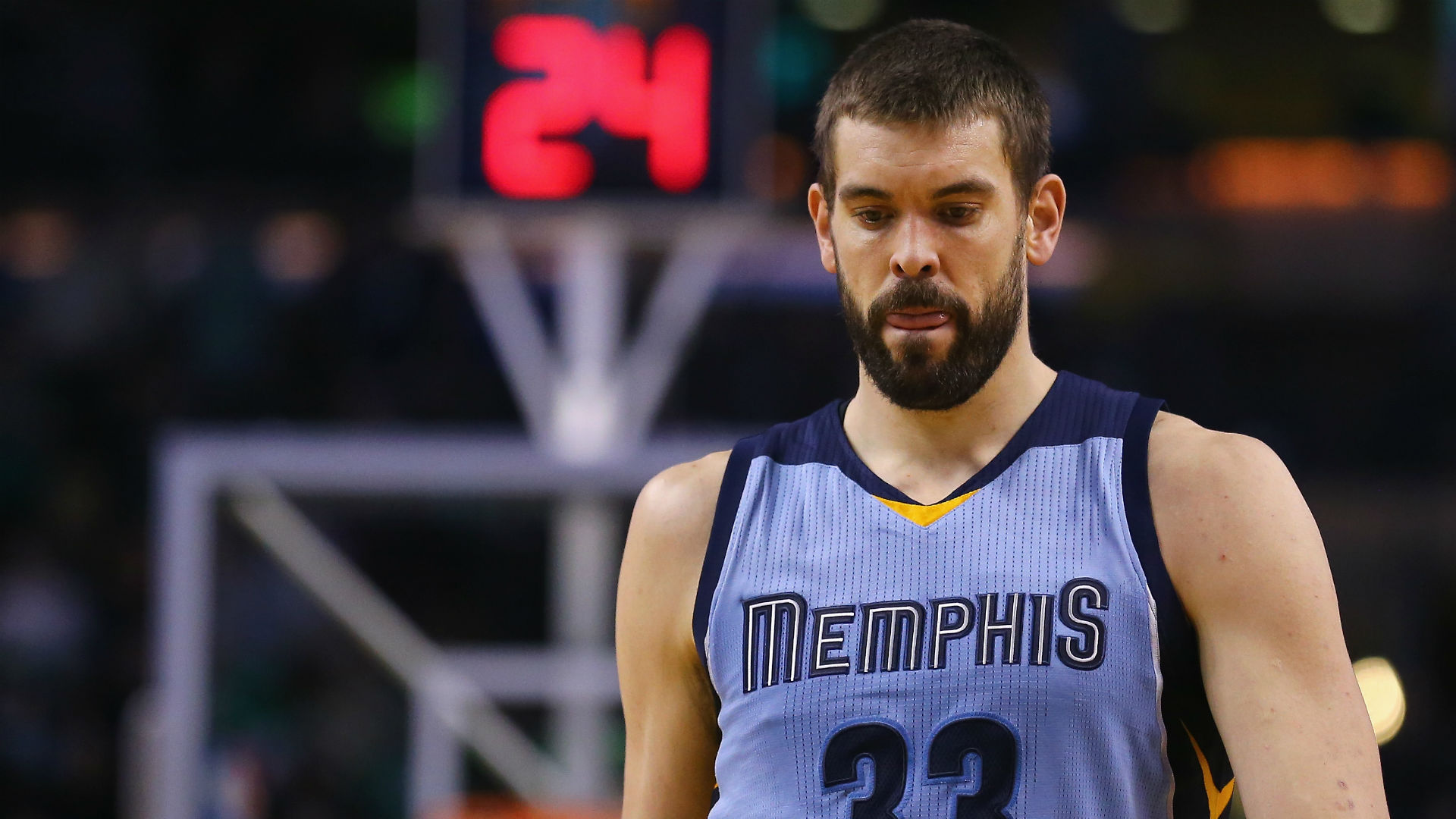 Marc Gasol Sounds Off On 4th Quarter Benching: ‘If I’m Not Out There, I’m Not Valued’ 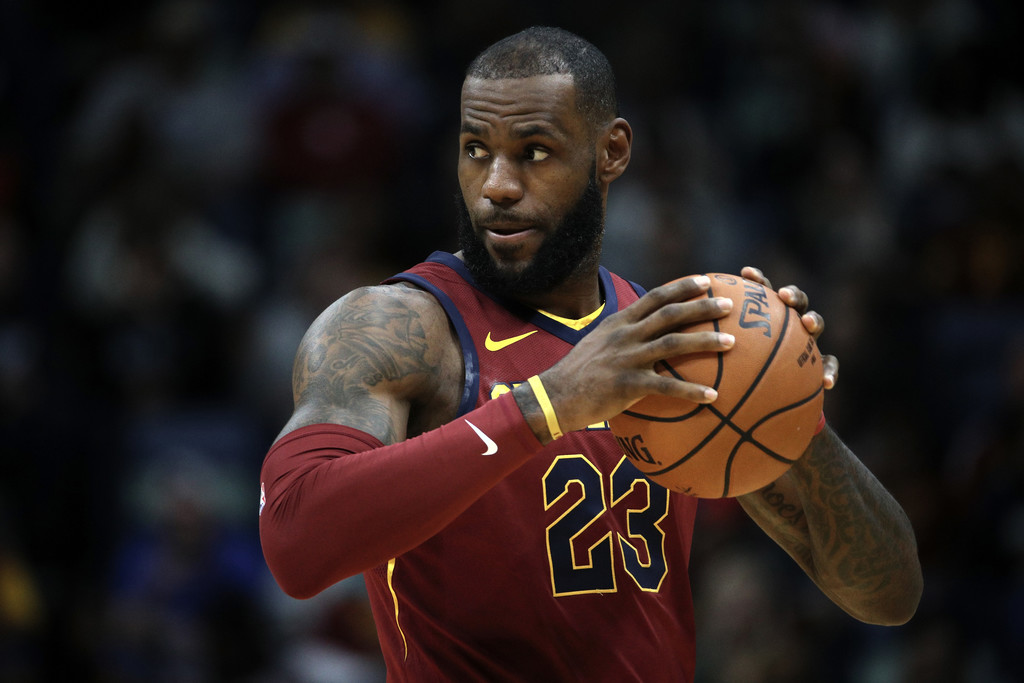 LeBron Dismisses Comparisons to Ben Simmons: “Ben is Ben, I am who I am”