The ‘dream fight’ everyone has been waiting for is taking one step closer to being a reality. UFC president Dana White said over the weekend, following the exciting UFC 211 card, that he was close to inking a deal with Conor McGregor to box Floyd Mayweather. The fight between the two had been long rumored after a litany of trash talk floated around for a long time.

But on Wednesday night White, who is a Celtics fan and watched Boston’s game 1 home loss to the Cleveland Cavaliers, joined the Inside the NBA postgame crew and talked about the chances of this fight happening. It sounds like McGregor is ready to go just about a week after the birth of his son. The two division UFC Champion has signed his side of the contract for a boxing match against Floyd Mayweather.

UFC Pres Dana White confirms they have finalized an agreement with Conor McGregor. Now waiting on Floyd Mayweather. They will be boxing ? pic.twitter.com/qyRMt4njju

After the announcement from Dana, McGregor talked about agreeing to a contract. The ball is now in Mayweather’s court. Following comes from TheMacLife.com.

In a statement issued to TheMacLife.com, McGregor confirmed that his part of the deal has been struck.

“It is an honour to sign this record breaking deal alongside my partners Zuffa LLC, The Ultimate Fighting Championship and Paradigm Sports Management,” McGregor said.

“The first, and most important part of this historic contract has now officially been signed off on. Congratulations to all parties involved. We now await Al Haymon and his boxer’s signature in the coming days.” 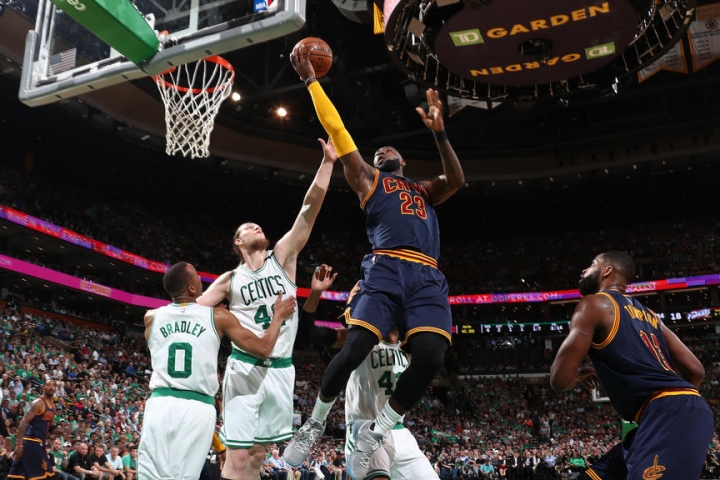 LeBron Leads Cavs Through Their Game 1 Decimation in Boston 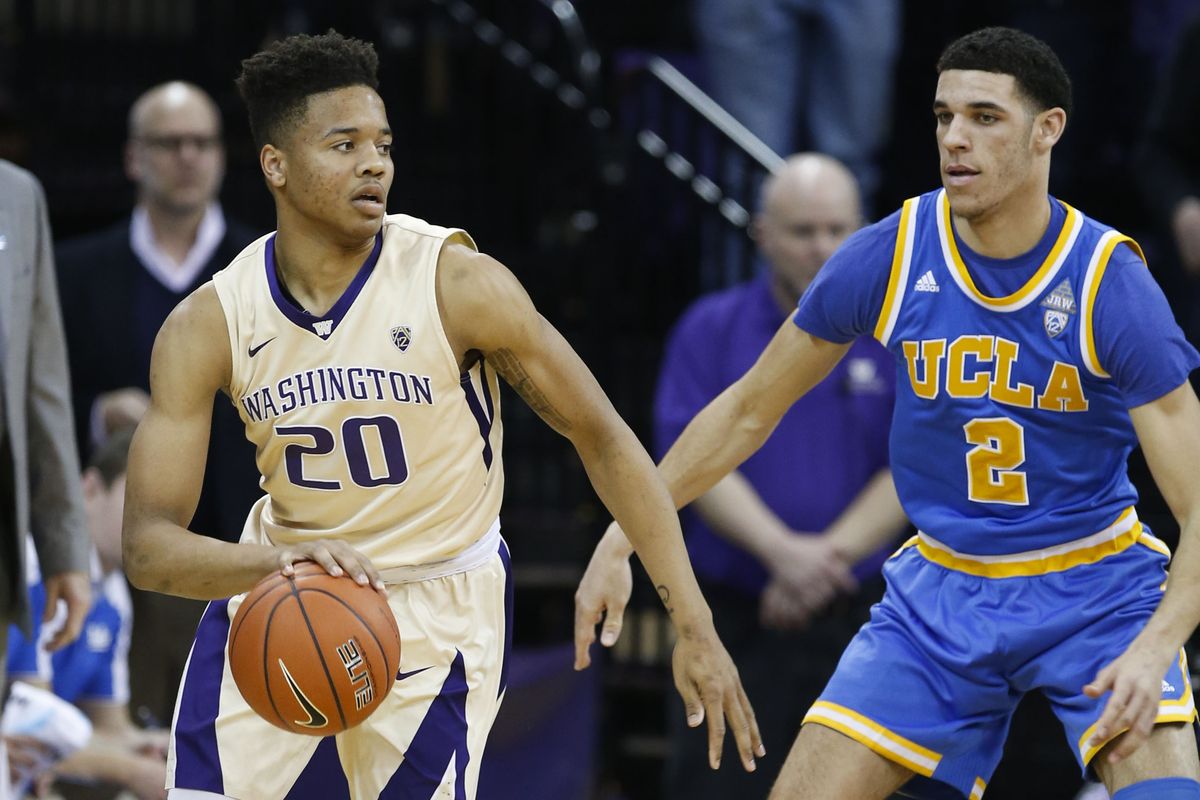 The Differing Fates of Lonzo Ball and Markelle Fultz