Although both types of sports take place in the ring, MMA and boxing have quite different salaries. Both sports are high paying since the events themselves bring in millions of dollars per fight. That said, there is a clear gap between the two currently, but could that be changing? MMA is growing in popularity, with fights like UFC bringing in an average of $3.4 million at the gate. That’s not even including concessions, pay-per-views, sponsorships, TV deals, or merch.

Still, boxers are bringing in substantially more per fight than MMA fighters. The most prominent boxers in the industry will get paid millions of dollars for each fight, while average MMA fighters are only paid a couple of hundred thousand.

What do the top earners make per minute?

While these figures are astronomical, the average MMA fighter only makes a salary of about $68,500 per year. The average professional boxer’s salary comes in even less at only $51,370 per year, according to Just-Athletics. All that taken into consideration, if you’re looking for the sport that will pay you more, boxing is your best bet. If you want to see a more thorough list of the richest sports stars, there is tons of research by Cash Lady.

Why does boxing pay better?

With MMA becoming so popular, why is boxing still more lucrative? There are a few main reasons that boxers still earn more.

Boxing has been around longer

Boxing has had many years on MMA to establish itself as a sport. It’s been around for thousands of years and has many die-hard fans who support their favorite boxers. MMA is still very new, and although it’s growing in popularity, it still hasn’t caught up with boxing.

MMA centers almost entirely around UFC, which has limited viewership since it’s still banned in some countries. Boxing, on the other hand, is shown on TV networks around the globe, with tons of different promoters and organizations involved. Organizations will compete for boxers, meaning there are often bidding wars between them. The more an organization wants a fighter, the more they are going to get paid. There is also such a huge demand for seats at the fights that stadiums can make the prices extremely high, and people will still pay them.

Boxing has substantially more titles in each weight class than MMA. The more fights they have, the more money they can make. Typically, UFC will only have one or two per division. UFC does still sell out venues on their name alone, not always the fighters’ names and reputations. On the flip side, having big name boxers fighting can hugely impact the revenue from an event, as people want to watch their favorites. 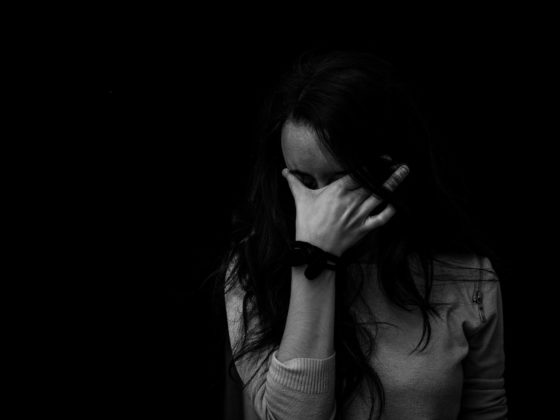 How to Deal with Chronic Conditions in Your Life 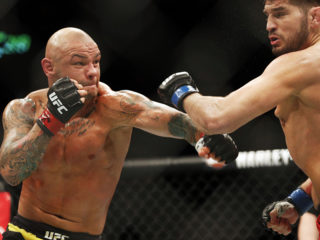 How is the UFC Faring Amidst Coronavirus?