The Cleveland Cavaliers have announced on social media that guard Collin Sexton will replace the Miami Heat’s Tyler Herro in the upcoming Rising Stars Challenge as part of All-Star Weekend.

The Young Bull is heading to Chicago!

Congratulations to @CollinSexton02 on being named an #NBAAllStar Rising Star! ?

Sexton is being brought in to the Rising Stars Challenge due to Herro sustaining an ankle injury that has kept him out for the Heat’s last four games. A rookie sharpshooter out of the University of Kentucky, Herro is averaging 13.1 points per game on 39.3% shooting from three-point range, efficiency that has helped the Heat amass their 35-18 record while being considered contenders in the Eastern Conference.

Collin Sexton and the Cavaliers have not enjoyed the same success as Herro and the Heat this season, with the Cavaliers currently the worst-ranked team in the Eastern Conference with a record of 12-40, as the Cavs continue to try to re-establish an identity following the departure of LeBron James to the Los Angeles Lakers. For Sexton’s part, the second-year guard is averaging 19.7 points per game, but his scoring hasn’t lifted his team to success, which in part led to the Cavaliers making the deadline day trade for center Andre Drummond. 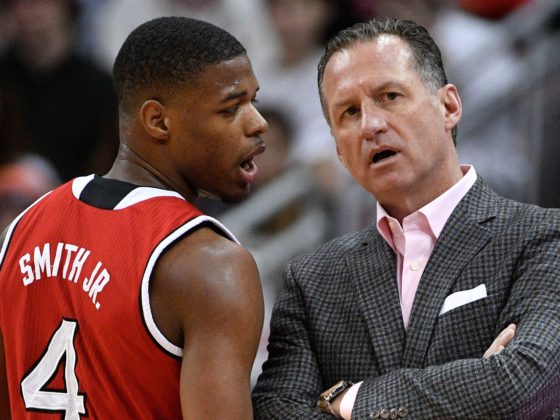 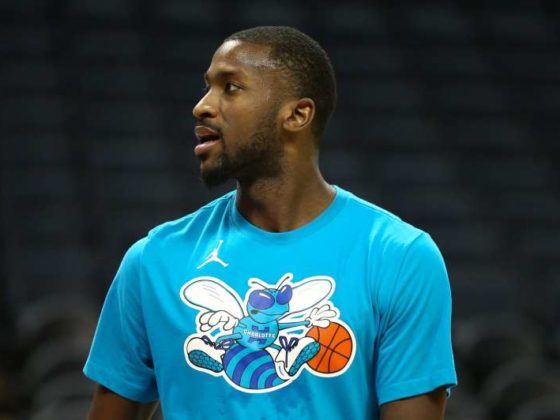