After being involved in trade talks for a while, Andre Drummond will get traded before the trade deadline arrives. Chris Haynes from Yahoo Sports reported that the Cleveland Cavaliers will receive Drummond in exchange for Brandon Knight, John Henson, and a future second-round pick.

Drummond has a player option on his final year of the 5-year deal he signed in 2016. The Pistons will relieve their cap situation with Drummond off the books and will have a projected $35 Million to spend in the offseason.

Detroit now projects to have $35M in room this summer. Cleveland projects to be right at the cap if Drummond opts-in or he signs a contract that starts in the $29-30M range.

The Cavs will acquire one of the best rebounders in the league as he is leading the league on that category with 15.8 rebounds per game. In this season for the Pistons, he has played in 49 games and is averaging a career-high in points per game (17.8). 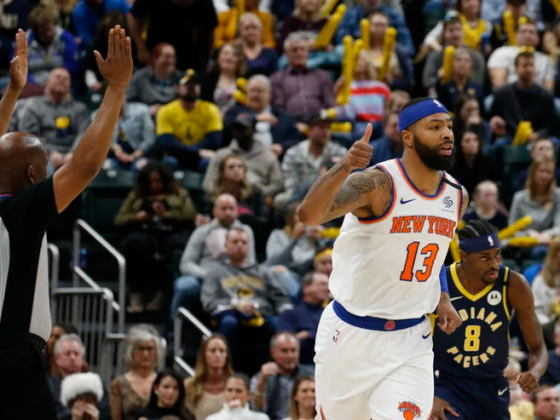 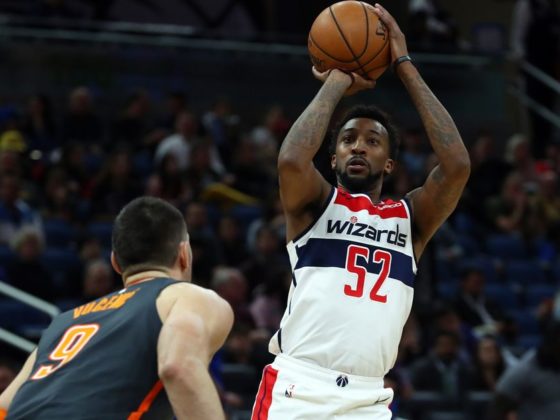