The Miami Heat organization has accomplished more over the past 20 seasons than most teams have in their entire franchise history. Since the 1999-2000 campaign, the Heat have made the postseason 14 times, reached the NBA Finals five times, and won three championships. Team president Pat Riley has a lot to do with Miami’s sustained success. Over the past few decades, he has done a masterful job of assembling elite talent through shrewd deals and free-agent acquisitions. Though since LeBron James left the squad in 2014-15, the Heat had yet to solidify themselves as a legitimate contender in the Eastern Conference. Until now.

Currently, the Heat are sitting pretty tied for the third-best record in the Eastern Conference at 14-5. Their scoring problems that existed last year are now a thing of the past as perennially-underrated head coach Erik Spoelstra now has an array of offensive weapons at his disposal.

Kendrick Nunn, whose play is possibly the most surprising storyline of the new NBA seasons thus far, has quickly established himself as a superb bucket-getter. The 24-year-old undrafted rookie is averaging 16.1 points while shooting 38.2% from deep over 11 games so far in 2019-20. While these numbers may not be sustainable as the season goes on, Nunn should continue to receive consistent minutes for a Miami group that is not stocked with long-range marksmen.

Another rookie who has been able to contribute to winning right away is Kentucky Wildcat product, Tyler Herro. He is scoring 14.4 points in 29.2 minutes, and in turn has become a reliable scoring option off the bench for the Heat.

Also, for the first time in years, the Heat have a go-to scorer on their roster–– Jimmy Butler. The season is still young, though thus far Butler has certainly lived up to expectations as the squad’s new franchise player. In 15 games he is averaging 18.8 points, 5.5 rebounds, 6.3 assists, and 2.5 steals–– which ranks as second-most in the league. In years past, Miami has struggled down the stretch due to not having a solidified primary scoring option. Butler’s late-game heroics will prove to be valuable over the course of the long regular season and beyond.

Along with Butler, Nunn, and Herro, it is worth mentioning Miami also has a Most Improved Player Award contender in Bam Adebayo. The 22-year-old has had a breakout campaign thus far, due largely to former Heat starting center Hassan Whiteside being dealt to the Portland Trail Blazers this past offseason. Whiteside’s departure allowed Adebayo to step in as the team’s new starting center, and he is averaging by far the most minutes per game of his career (32.2). Unsurprisingly, the third-year pro is putting up career highs across the board thanks to this uptick in playing time. Adebayo is averaging 13.9 points, 10.6 rebounds, and 4.2 assists per game. He is now dishing out more than double the number of assists he did per night in 2018-19, and this is an encouraging sign of growth in an NBA where centers are uniquely criticized. Adebayo’s vision and feel for the game have improved dramatically. He is an excellent defender, tallying 1.5 steals and 1.4 blocks per game and holds a stingy 101.5 defensive rating. This, in turn, should have the Heat hoping that he molds into an Al Horford-type player, someone who seemingly lacks a true weakness in their game on either side of the floor. In order to remain at the top of the Eastern Conference standings, Miami needs Adebayo to produce at this level for the entire season.

As was previously mentioned, the Heat have regained their status as one of the league’s best offenses. They are collectively shooting 47.7 percent from the field, which ranks as the third-best percentage in the NBA. Miami is also third in 3-point percentage, second in steals, and 12th in total assists. Coach Eric Spoelstra has his group spacing the floor and moving the ball with consistency, two aspects that are key to any offense’s success in the modern NBA. If there is one area to clean up, it would be the turnover rate. The Heat rank 29th in turnovers with over 17 per game. Butler currently has a career-high in turnovers per game at 2.4, which certainly plays a factor in the team’s ranking. Miami was 23rd in turnovers per game last season and 16th the year prior, so there is a reason to believe they will come back to somewhere in between.

Will the Miami Heat be able to retain a top-3 seed heading into the postseason this coming April? Time will tell, but there is certainly more substance on this team than what was first thought. That being said, they are well-positioned to not only earn a trip to the playoffs but also do some damage once there if all pans out. The red and black are as formidable as they have been since LeBron James’ departure and, in a wide-open Eastern Conference, a deep playoff run for Butler and crew is not out of reach. 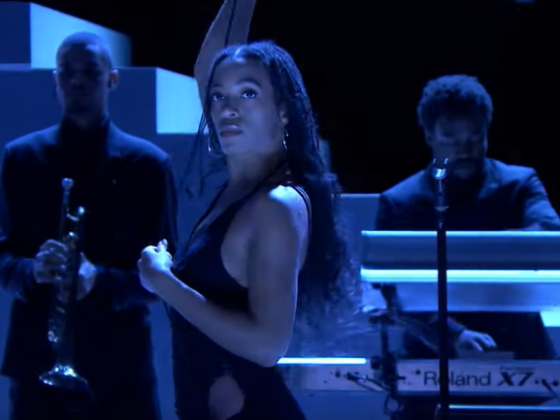 Solange Performs ‘When I Get Home’ Medley On ‘The Tonight Show’ 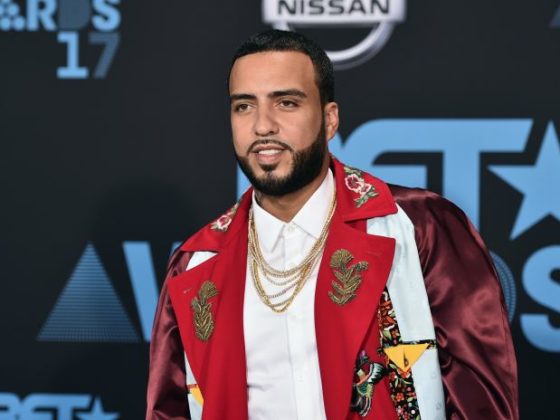