Despite a hang up in the original trade framework, Jimmy Butler is still headed to the Miami Heat. Multiple reports have addressed the Dallas Mavericks, Miami Heat and Philadelphia 76ers having a three-team trade in place in which the Heat would acquire Butler. The deal was halted by the Mavericks not realizing who they were receiving.

The Mavericks have traded for Miami's Goran Dragic, multiple sources confirm. Dragic is the only other Slovenian in the league, and was roommates with Luka Doncic during Slovenia's 2017 EuroBasket run.

The Mavericks are huge fans of Goran Dragic but could not take him back in the Miami sign-and-trade with Philadelphia that sends Jimmy Butler to the Heat because Dallas feared losing its flexibility to make additional moves this summer, league sources say

The Heat is still working on options to complete the Jimmy Butler sign and trade with Philadelphia, according to a league source. Out of respect for Goran Dragic, the Heat are working with him and his representatives to find a trade partner by July 6.

With that deal falling apart, the Heat were still determined to acquire Butler, and brought the Los Angeles Clippers and Portland Trail Blazers into the mix in order to complete the move. According to reporting by ESPN‘s Adrian Wojnarowski and Zach Lowe, the Sixers are still receiving Josh Richardson, as in the initial trade framework, and the new parties in the trade will see Hassan Whiteside head to the Blazers, Meyers Leonard will join Butler in Miami and Maurice Harkless will be a member of the Los Angeles Clippers. The Clippers will also acquire a 2023 protected first round pick from the Sixers.

Jimmy “no middle name” Butler ||| Welcome to Miami! No you can’t wear number 3 & No you can’t have my locker. @ Guangzhou, China https://t.co/nVLxJUBYF9 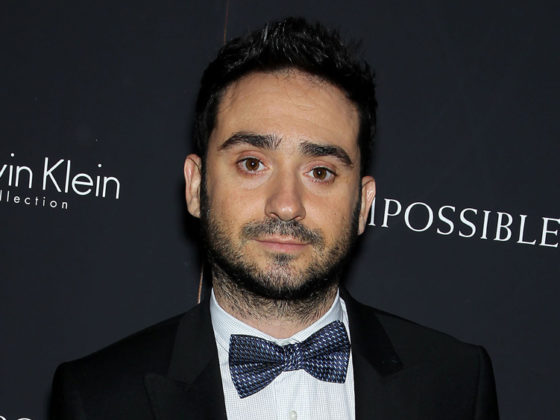 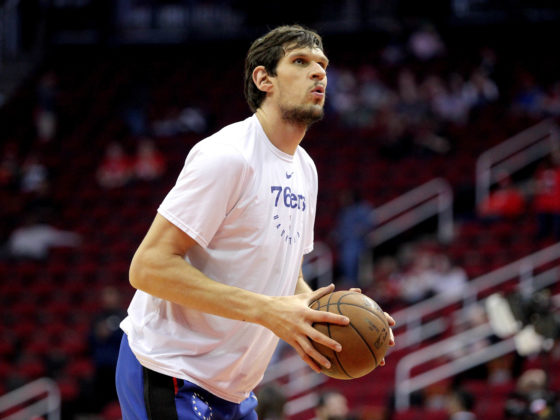