Following a second failed drug test for Medina Spirit, Churchill Downs bans Bob Baffert for two years. The host of the Kentucky Derby has made it known that they have no room for cheaters or sketchy dealings at their biggest event. Baffert’s Derby-winning horse this year was revoked of the win following the first failed test. Baffert also had a horse fail a test at the Kentucky Oaks in the past as well. The preceding event to the Kentucky Derby.

This means that horse racing’s top trainer will now have to wait two years before giving another go at any races hosted by Churchill Downs. This is a huge move and one that is not taken lightly in the horse racing world. The sport has been long plagued with cheating and other improprieties. Hopefully, with Baffert going through this ban, the sport can take time to reflect and improve on itself. Medina Spirit was not able to recreate the success it had in the Derby when racing in the next leg of the Triple Crown, the Preakness Stakes. Medina Spirit finished third in Baltimore. 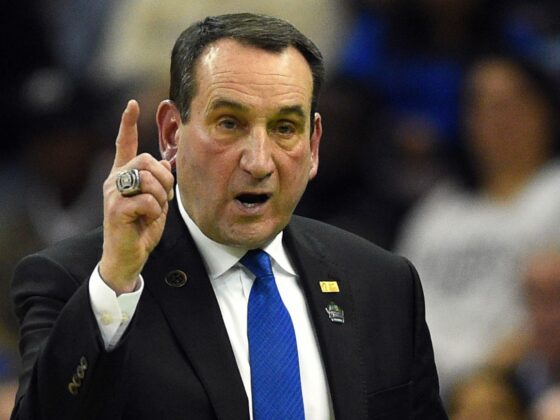 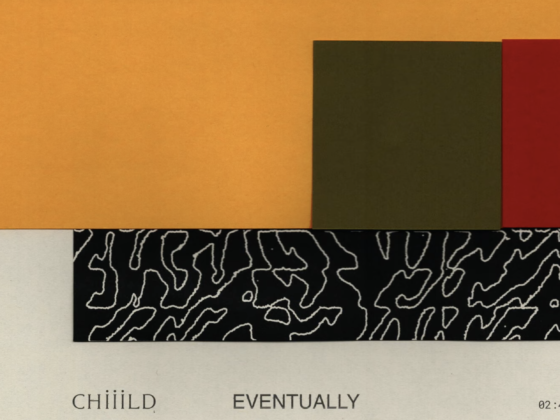 Chiiild Drops “Eventually” From The Upcoming Album, ‘Hope For Sale’