The Chicago Bears have a new head coach as well, the team has decided to hire the Colts Defensive Coordinator Matt Eberflus for the position according to reports from Ian Rapoport and Adam Schefter.

Source: The #Bears are working to hire Matt Eberflus as their new head coach.

Former Colts’ defensive coordinator Matt Eberflus is being hired as the head coach of the Chicago Bears, per sources.

When the regular season ended, the Bears fired both HC Matt Nagy and GM Ryan Pace after another disappointing season in Chicago. Recently, Ryan Poles was hired to be the new General Manager and his first assignment was to hire a Head Coach.

Eberflus was one of the finalists along with Cowboys DC Dan Quinn and former Lions HC Jim Caldwell.

This will be Eberflus first head coaching job after experiences as a linebackers coach with the Cleveland Browns and Dallas Cowboys and his four years as Defensive Coordinator of the Colts. He also spent 17 years at the college level with Toledo and Missouri 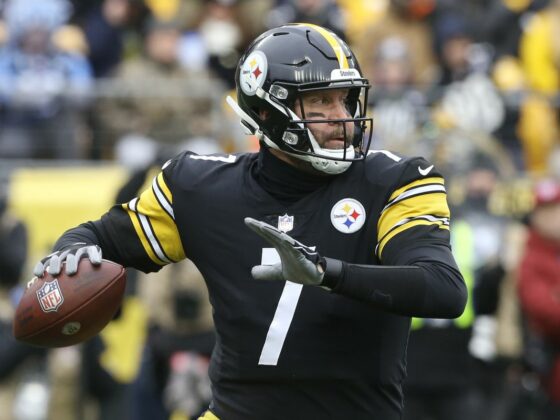 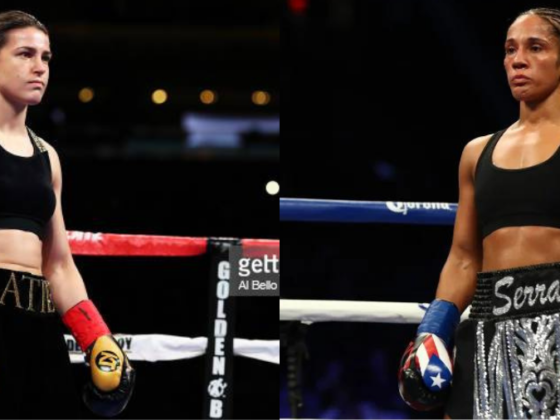