To finish with the Monday morning firings, the Chicago Bears have fired both their Head Coach Matt Nagy and their General Manager Ryan Pace, according to Adam Schefter from ESPN.

After tenures with the Philadelphia Eagles and Kansas City Chiefs, the Bears decided to hire Nagy as their new Head Coach. The first season was his only successful season, he even won the Coach of the Year Award in 2018 with a 12-4 record and the NFC North title.

He then had two average 8-8 seasons and made the playoffs again in 2020. The 2021 season put the nail in the coffin for Nagy with a disappointing 6-11 record that left Bears fans angry during the season and celebrating his dismissal.

MATT NAGY AND RYAN PACE HAVE BOTH BEEN FIRED pic.twitter.com/fOFRRE9ceo

“Matt Nagy has been fired”

As for Pace, he became the Bears General Manager in 2015 and was the architect of the infamous Mitch Trubisky pick and the Khalil Mack trade with the Raiders.

Bears chairman George McCaskey will address the media via Zoom at 1 p.m. (CT). 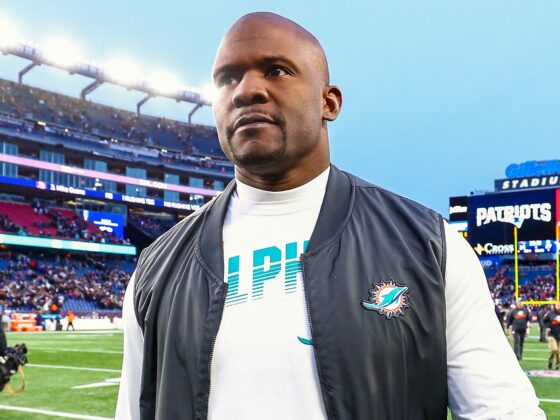 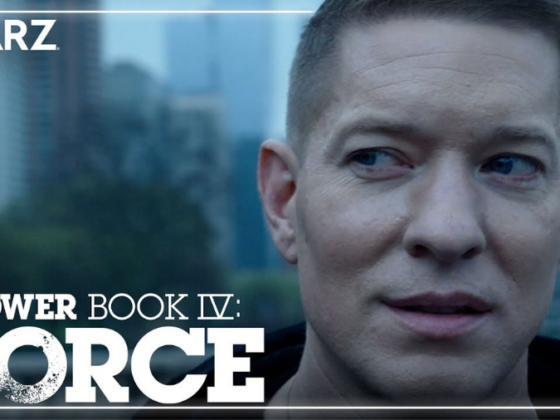