Pilot season recently came to a close and the biggest surprise came over at NBC. To the disappointment of many onlookers, the cable network giant passed on a Gabrielle Union and Jessica Alba led spin-off of the legendary Bad Boys franchise. The network declined to pick up the series after the biggest advocate for the show, former NBC Entertainment President, Jennifer Salke, left for Amazon. Since then, the Union led action packed series has been looking for a new place to set up shop. Today, Union and company may have hit a major breakthrough.

According to a report from Deadline’s Nellie Andreeva, Charter Communications is interested in picking up the Gabrielle Union and Jessica Alba Bad Boys spin-off. Andreeva wroter earlier today, “After the project’s original network, NBC, surprisingly passed on it 20 days ago. Charter Communications quickly emerged as a likely potential home, starting talks with Sony TV just days later. A deal now appears likely. Reps for Charter and Sony TV declined comment. With its title recognition and A-list stars, L.A.’s Finest may be used as a key launching piece in Charter Communications’s recently announced strategy to introduce high-end original content on its Spectrum cable systems.”

If Charter Communications were to pick up the series, it would be a major step forward in its mission to enter the original programming arena. Earlier this year, Charter signed deals with AMC Networks and Viacom and brought on TV executive, Katherine Pope, to lead their original programming efforts. We’ll keep you up to date as more details emerge about this potential deal. 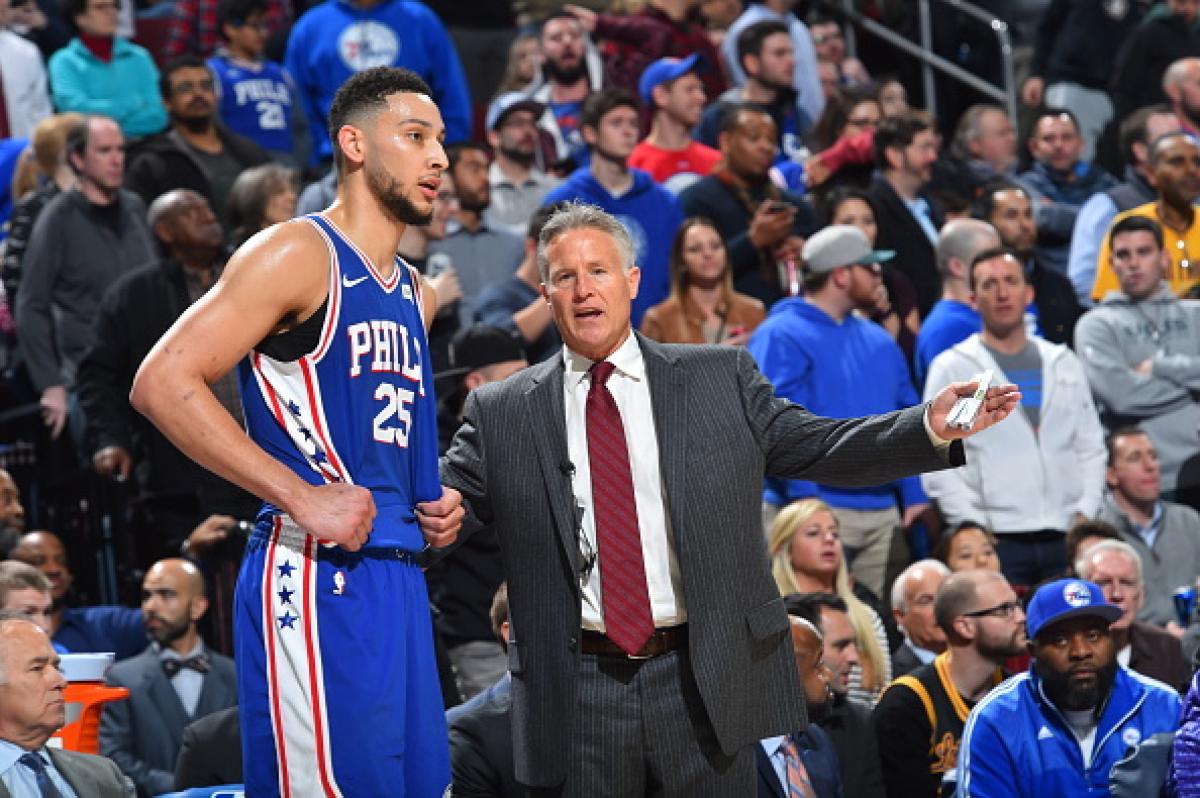 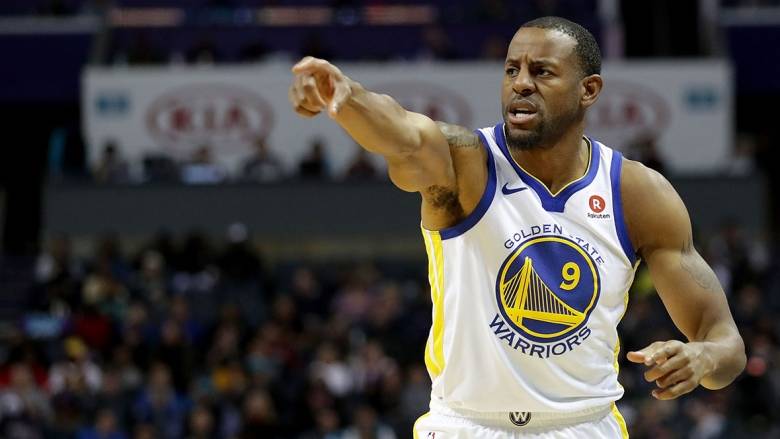