Weeks removed from gracing the cover of Essence and teaming up with Kay Flock, Cardi B has returned with a bit of good news. The New York native has announced that she will deliver a new single this Friday. Produced by Tay Keith, the track will be called “Hot Sh*t” and rumors suggest that it may feature either Kanye West or Lil’ Durk.

In addition to sharing the release date for her upcoming single, Cardi B also teased another surprise. While she declined to go into detail, she let her fans know that she would return with more news at 8 p.m. on Monday evening.

“Tomorrow 8pm I got another surprise for yall, tune in,” she tweeted.

Cardi B has not released a studio album since her debut, Invasion of Privacy, was released in 2018. The 13-track project featured SZA, 21 Savage, Bad Bunny, J Balvin, Chance The Rapper and many others. It featured chart-topping hits like “Bodak Yellow” and “I Like It” that allowed it to top the charts for several weeks. It has gone on to earn double-platinum status and land on Rolling Stone’s infamous list of the top 200 Hip-Hop albums.

Since releasing Invasion of Privacy, Cardi B has delivered hit records like “Up” and “WAP” with Megan Thee Stallion. Most recently, she appeared on the “Shake It” remix with Kay Flock. Now, it appears that she is gearing up for her sophomore album. Check out the trailer for “Hot Sh*t” below.

Tomorrow 8pm I got another surprise for yall, tune in ? pic.twitter.com/tMHJcAteum 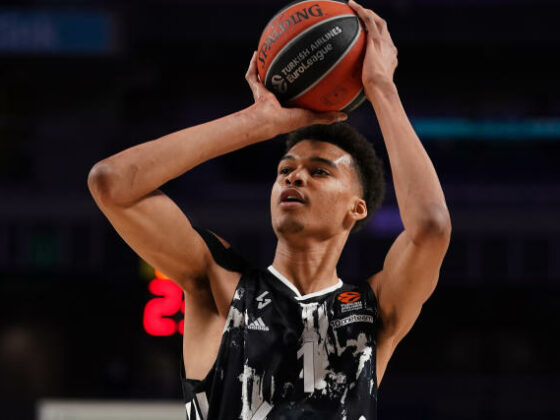 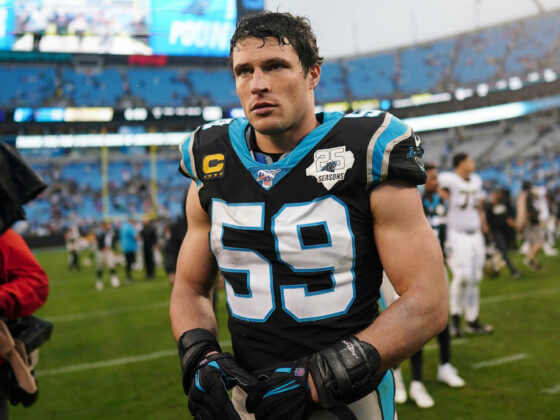