In just a few years, Cardi B has developed one of the most versatile brands in all of entertainment. She may appear at a high-profile fashion show and then spend some time in the studio with the City Girls. This week, she’s splitting her time between Baby Shark’s Big Show and episodes of Sidetalk. Regardless of where she goes, her charisma and energetic personality follow.

Having emerged from the Bronx in the late 2010s, its only right that Cardi B takes a break from sharing photos of her youngest son to collaborate with one of the city’s most promising young artists, Kay Flock. Backed by a revitalized sample of Akon’s 2004 hit, “Bananza,” the two New York natives showcase dynamic punchlines and incomparable showmanship on the “Shake It” remix. The energy that oozes from the audio is then transformed into a visual that takes viewers to the streets of New York as the temperature increases and crowds joyously move throughout the Big Apple blocks.

Cardi B has big plans for the remainder of the year. She recently appeared on the “No Love” remix with Summer Walker and SZA and has been dabbling in the film industry. Could a new film and album be in the works? Only time will tell.

As for Kay Flock, things are a bit more complicated. Despite having one of the bigger records in New York, he is embroiled in a legal battle that may land him behind bars for years. According to a report from Hip-Hop DX, the Bronx rapper has been arrested and charged with the murder of New York resident Oscar Hernandez. Despite the accusations levied against him, he maintains that he is innocent of any wrongdoing.

“[It’s] all good. Don’t believe the blogs or the internet,” he told fans in March.

While things play out for Kay Flock in the court of law, his music continues to circulate throughout New York. Check out his “Shake It” remix with Cardi B, Dougie B and Bory 300 below. 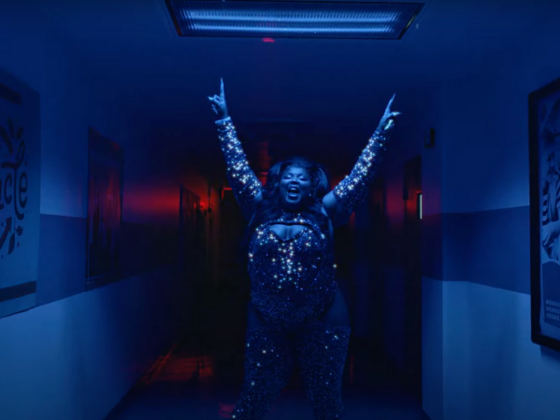 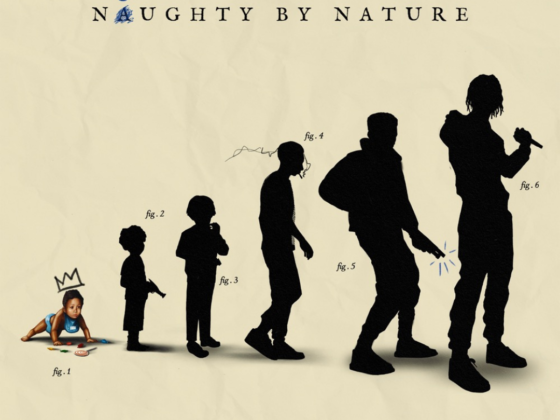