North Carolina Tar Heels star big man Armando Bacot will appear in season three of the popular Netflix show ‘Outer Banks’. He is set to play a character in the show named “Mando” which of course is the real-life nickname of the rising senior. Filming is taking place in Charleston, South Carolina while the show itself takes place in the Outer Banks of North Carolina. Bacot posted pictures on the set of the show on Wednesday.

Is UNC hoops star Armando Bacot guest starring on season 3 of “Outer Banks?” His story on IG makes it seem like he’s on set down in Charleston… ? #OBX3 pic.twitter.com/lI4kRez9kX

There is no word yet on when season three of the Netflix hit will premiere, but considering they are currently filming it will not be for some time. Armando Bacot rose to college basketball fame this season as a junior when he led the North Carolina Tar Heels to the National Championship game. He also broke the ACC double-double record in a single season set by Tim Duncan and tied the NCAA single-season double-double record set by David Robinson.

Story & details on Armando Bacot’s filming for season 3 of the Outer Banks. He will play a character named “Mando” and be in a few episodes – https://t.co/vSoFkv7yiR

Armando Bacot has already announced his return to North Carolina for his senior season. He will continue to capitalize on NIL deals like this one while he is playing college basketball. After his junior season, he will be a preseason favorite to win several NCAA Player of the Year awards. When his basketball career is over maybe he has a career as an actor in the future? 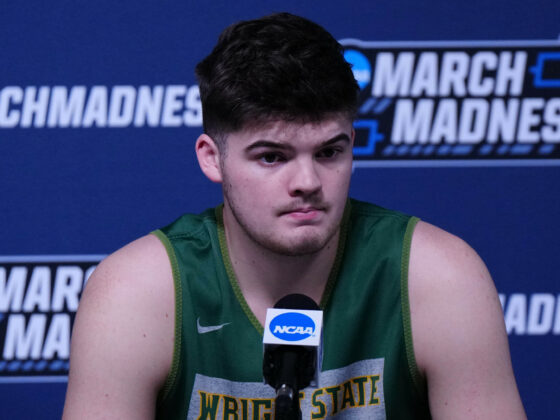 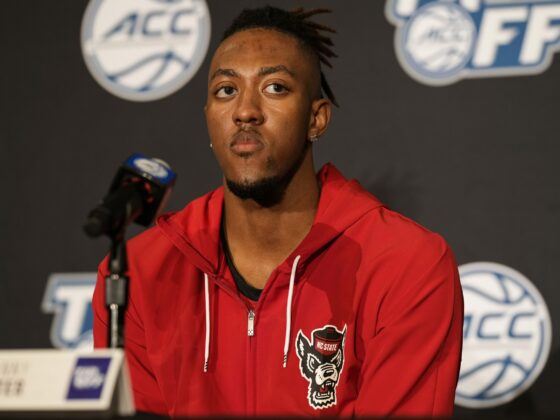