There’s a lot going on in the city of Portland, Oregon at the moment. In the west coast city, citizens are taking to the streets to demand criminal justice reform, voting rights programs and much more. In response, the federal government has sent in federal troops that have seemingly incited chaos. Still, the major city has found ways to prevail through community oriented programs, the emergence of young leaders and art.

One of the bright spots amidst these troubling times. has been Aminé. Not only has the Portland native used his platform to call for change within his city and the country, but he’s also delivered somewhat of an escape through great music.

A few months ago, Aminé delivered the “Shimmy” video. Ever since that moment, he has not looked back. Over the last few weeks, he’s dropped records like “RiRi” and hopped on “My High” with Disclosure. Keeping the momentum going, he’s now releasing the video for “Compensating” with Young Thug.

While Young Thug may not be in the video, the best-selling artist keeps us thoroughly entertained. Complete with his signature eccentric vibe, he delivers visuals that feature him playing tennis, working out on an elliptical machine and typing on an old typewriter.

He’s gearing up for his latest project, Limbo, this Friday and everything points toward it being an incredible project. While we wait for Friday, check out the “Compensating” video above. 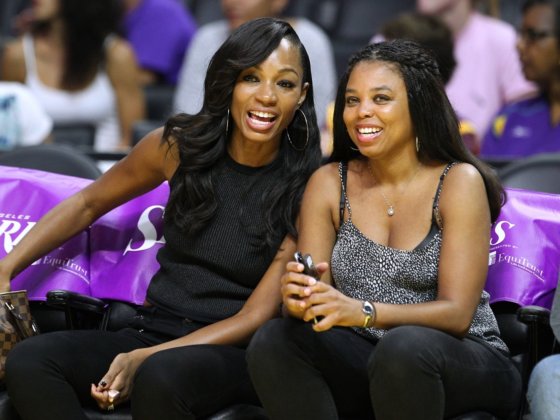 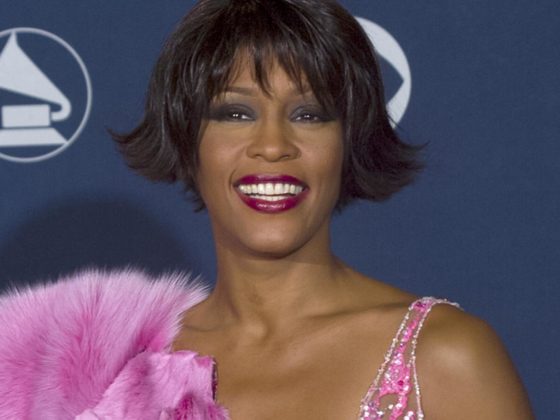