When New Orleans Pelicans star Anthony Davis finally broke his silence and requested a trade earlier this season, there was no doubt the fallout from his request would impact a number of teams.

Of course, the Pelicans had to play with the uncertainty of not knowing whether their star even wanted to be there and the Lakers were in hot pursuit of Davis but to no avail. Obviously, this saga likely hurt both teams this season and now, neither will be making the postseason. In fact, the drama surrounding Davis and the Lakers got to the point where Pels head coach Alvin Gentry even called the situation ‘toxic’ according to ESPN’s Nick Friedell.

Gentry said the fallout from the Davis trade discussions for the both the Lakers and the Pelicans was the most ‘toxic’ situation he’s seen in 31 years in the league.

While the trade rumors around Anthony Davis likely weren’t the primary culprit behind both clubs missing the postseason, there’s no doubt the extra attention didn’t help either team. A lot of Los Angeles’ young core “lost trust” in LeBron James once it became evident how much he wanted to team up with Davis and the Pelicans had to go through the rest of their season not knowing whether their superstar centerpiece is in it for the long-haul.

There’s no doubt that Alvin Gentry is correct in his synopsis of Davis’ request leading to unnecessary drama, as it assisted in the down year for two teams who had playoff expectations coming into this season. With the offseason just around the corner, hopefully we get a clearer gauge on what lies ahead for Anthony Davis and his future in New Orleans. 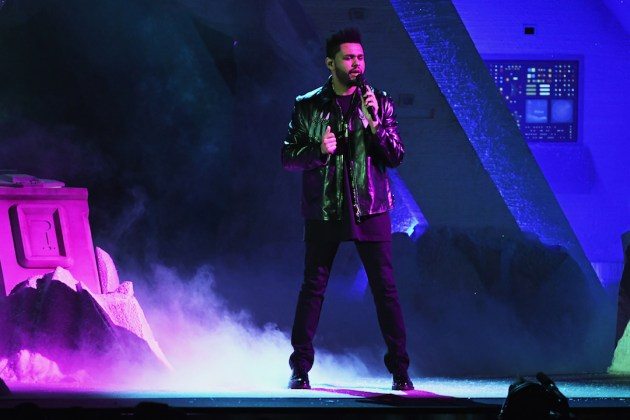