The Los Angeles Lakers made free agency’s biggest splash this offseason, signing the league’s best player, LeBron James, away from his hometown Cleveland Cavaliers. The Lakers underperformed this season due in part to a lingering groin injury from James and the team’s enticing young core not taking a big enough stride to keep the team afloat without him.

When the NBA’s trade deadline came prior to the All-Star break, the Lakers made their desire to acquire New Orleans Pelicans star Anthony Davis very public, including the possible assets the team would be giving up to trade for the six-time All-Star. The Lakers’ push for Davis – which James was seemingly on board with – included young talents such as Kyle Kuzma, Lonzo Ball, Brandon Ingram, and Josh Hart.

The trade ultimately fell through, with Davis remaining in New Orleans and the Lakers’ young core remaining in Los Angeles. However, the constant trade rumors surrounding that core didn’t sit well with them, and they reportedly lost trust in James afterward, according to Bill Oram of The Athletic:

The Lakers’ reported trade talks loomed over the team roster. Virtually every member of the young core had been linked to a trade for Davis, as had veterans Rondo and Beasley.

A schism developed in the locker room. Sources around the team said it was apparent that the young players no longer trusted James, believing he was operating behind the scenes to get them traded to New Orleans.

With the Lakers returning to the lottery for the sixth time in as many years, it will be interesting to see if James’ potential-filled teammates will be able to trust him again, or if the rumors will again swarm the franchise following the conclusion of the season. 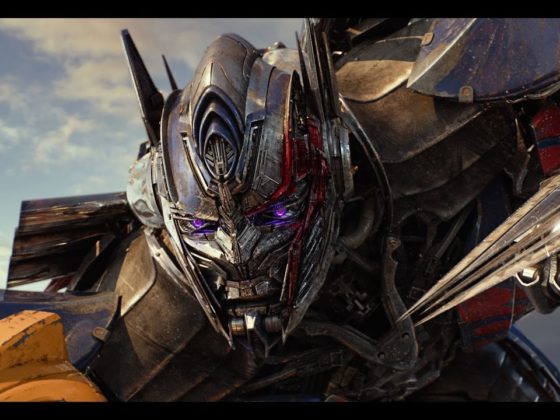 No Sequel for ‘Transformers: The Last Knight’ in Development After All