Orlando Magic forward Al-Farouq Aminu is looking at an extended absence after recent MRI results revealed the veteran has suffered a torn right meniscus. The team announced Aminu’s injury on Sunday, adding that there is no current timetable for his return.

Orlando Magic forward Al-Farouq Aminu underwent an MRI on his right knee which has revealed a torn meniscus.

Aminu will undergo further evaluation which will determine treatment options and the length of time he will be sidelined.

One of the more serious knee injuries in all of sports, a torn meniscus will require plenty of rehab and attention from Aminu as he remains sidelined. Though the time it takes for a player to return from this type of injury tends to usually vary, it will likely be at least a month before the Wake Forest product has a realistic shot to return to action.

Al-Farouq Aminu may not be as dangerous of a two-way player as he was early on in his career, but he’s still a solid complementary piece capable of providing suffocating defense and a bit of shooting on the offensive end. Orlando added Aminu in free agency this offseason after he spent the past four seasons as Portland’s starting power forward.

Aminu has seen his role reduced with a young Orlando team but was still providing a valuable 20 minutes per game off the bench. The Magic are loaded with youth at the forward position with the likes of Aaron Gordon and Jonathan Isaac dominating most of the minutes. With their 8-11 record currently good for the eighth seed in the Eastern Conference, the Magic will look to keep it rolling and have their eyes set on the postseason for the second straight year. 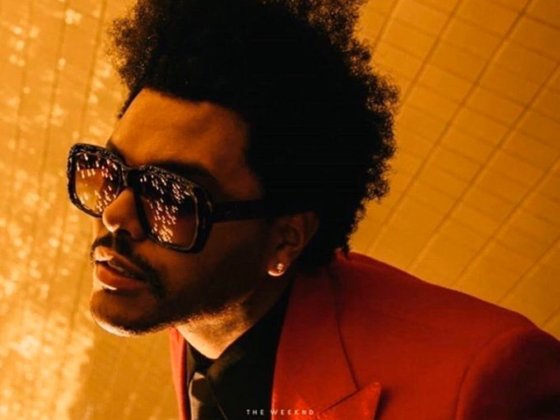 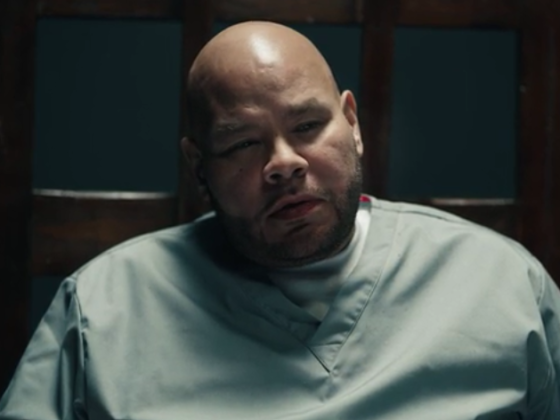