A lot has changed since Ab-Soul released his fourth studio album, Do What Thou Wilt. Kendrick Lamar has departed and embarked on his own adventure with pgLang. Ray Vaughn, Doechii and Reason have become major parts of the TDE imprint. Not to mention, SZA has emerged as one the premier acts at TDE and one of the most prevalent voices in R&B and Pop. With all that has happened, one thing has remained the same. There is still a strong contingent of TDE fans that is ready to hear from Ab-Soul. This winter, he plans on rewarding his fans for their patience and support. On December 16, the Carson native will release his fifth studio album, Herbert.

“Herbert is a deliberately intimate portrait of the man behind Ab–Soul going back to his foundation, as noted by the name of the record, leaving the conspiracy theories he’s known for behind while emphasizing his musicality. After suffering through a series of unspeakable tragedies, Stevens completed the album as a changed man with a new sense of purpose,” a press statement about the album reads.

To get things going, Ab-Soul has unleashed a new track called “Gang’nem” with Sounwave. The track pays “homage to his roots in Carson, CA, detailing where he’s from and the lifestyle he grew up around.” Check out the new track below and get ready for Herbert to drop on December 16. 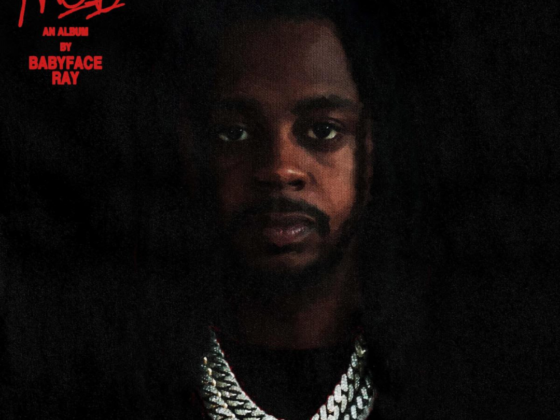 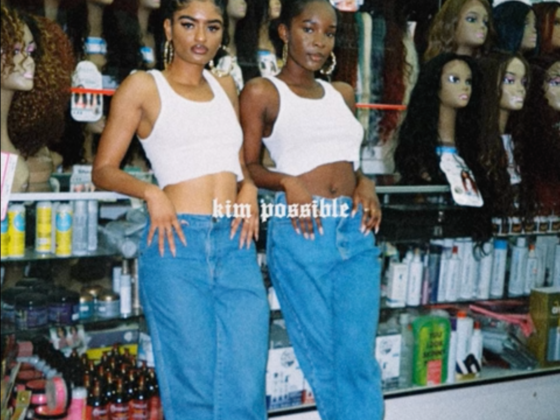