Paramount has tentatively set a 2023 release date for a third installation of the A Quiet Place franchise. The news of a third film in John Krasinski’s franchise comes just a week after A Quiet Place II hit theaters. Over the Memorial Day Weekend, the 2021 release brought in $57 million at the box office. It is the biggest hit that Paramount has had at the box office since the COVID-19 pandemic hit the United States early last year.

“This is a huge win for theatrical. The theatrical business has been changed numerous times throughout history but never to the point where theaters was shut down for months and months,” Paramount’s Chris Aronson said.

“It’s quite astounding that A Quiet Place Part II could generate the kind of box office that would be considered impressive in the pre-pandemic era and rank this performance in the top echelon of horror movie debuts,” Comscore’s Paul Dergarabedian added. 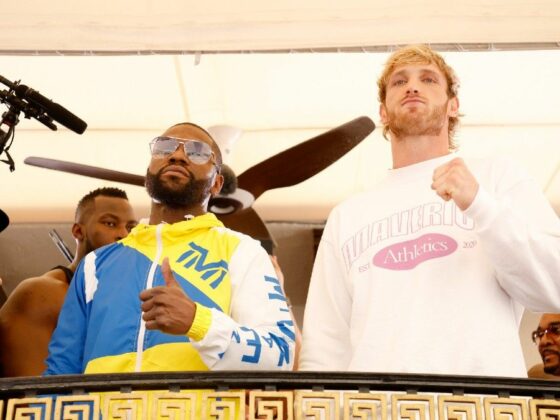 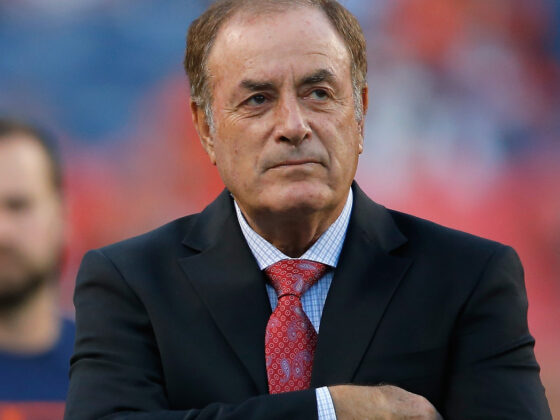