The box office back, baby! After struggling to bring customers back to the theaters during the COVID-19 pandemic, A Quiet Place II seems to have restored the box office. During the four-day weekend, the film is expected to bring in $58.4 million domestically. This is by far the highest total for any film since the COVID-19 pandemic really took hold of the country in March. It also outperforms the original that was released in 2018.

Overseas, A Quiet Place II is expected to perform quite well. If projections hold, the film will bring in more than $20 million during Memorial Day Weekend. Together, the film will gross $80 million worldwide.

Following behind A Quiet Place II, Cruella is also performing above expectations. Despite being released on Disney+, Cruella is expected to bring in more than $25 million during the holiday weekend.

“This is a great result for Cruella. It’s not just about opening weekend for family films, and we always knew we’d be No. 2. We’re in great, great shape for a long run,” Tom Chambers of Disney told The Hollywood Reporter.

In the coming weeks, there will be a number of major theatrical releases including F9 and Zola. In The Heights will also debut on HBO Max in June. 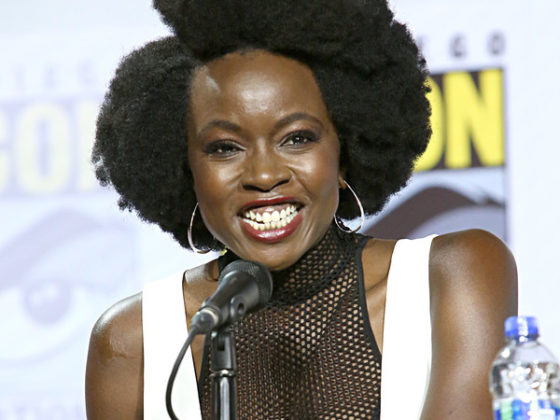 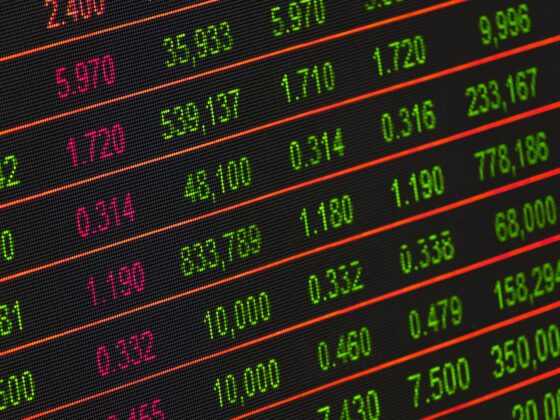