Disney has been forced to shift its theatrical release calendar yet again due to the COVID-19 pandemic. The biggest changes will take place this summer. Cruella and Black Widow will debut on Disney+ as well as in theaters. However, subscribers will have to pay a $30 dollar rental fee to access each film. Furthermore, Cruella will debut on May 28 as scheduled, but Black Widow will debut on July 9 instead of the previously announced May 7 date.

“By leveraging a flexible distribution strategy in a dynamic marketplace that is beginning to recover from the global pandemic, we will continue to employ the best options to deliver The Walt Disney Company’s unparalleled storytelling to fans and families around the world,” Disney executive Kareem Daniel told Variety.

Cruella and Black Widow are not the only two films impacted by the pandemic. Shang-Chi and the Legend of the Ten Rings will debut in theaters during Labor Day Weekend, two months later than previously expected. Also, Luca will debut on Disney+ instead of a traditional release. Unlike Cruella and Black Widow, Luca will be available to Disney+ subscribers at no extra cost. 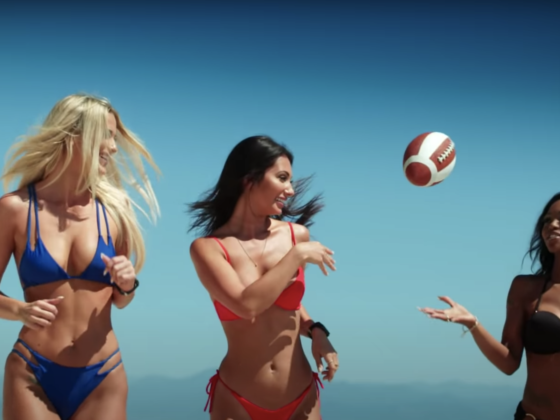 ‘Too Hot To Handle’ To Return To Netflix In June