Marvel Studios made their incredible return to San Diego Comic-Con on Saturday with a PACKED panel full of incredible announcements. One of the biggest announcements made by Marvel Studios head Kevin Feige was the reveal of Shang-Chi and the Legend of the Ten Rings. The film was previously rumored but it’s now official. It lands in theaters on February 12th, 2021.

And it looks like the MCU’s already found their Shang-Chi too, in Chinese-Canadian actor Simu Liu. Liu previously appeared this year on an episode of Fresh Off the Boat and had a starring role in NBC’s TV adaptation of Taken. Liu will be joined in the film by Awkafina from Oceans’ 8 and Crazy Rich Asians and Tony Leung, who will be playing the ‘real’ Mandarin hinted at in the Marvel One-Shot, Hail to the King.

Shang-Chi and the Legend of the Ten Rings will hit theaters on February 12th, 2021. 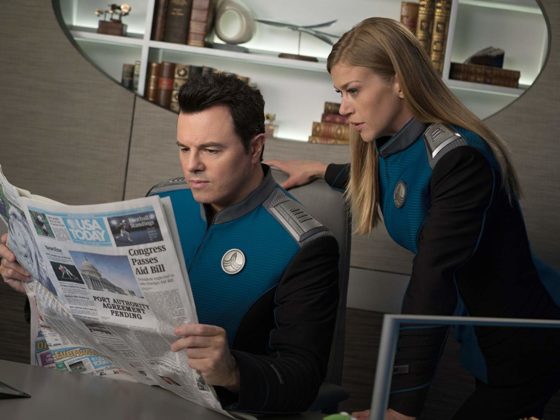 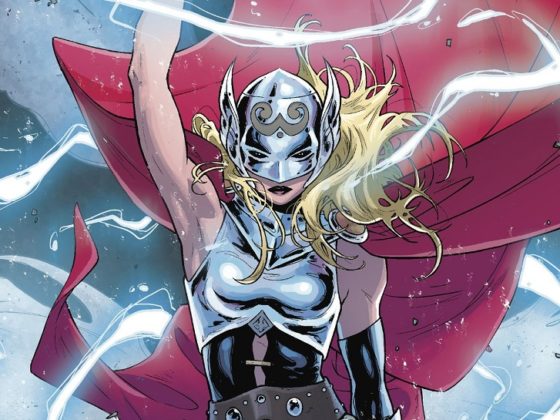 SDCC 2019: Natalie Portman to Appear as Female Thor in ‘Thor: Love and Thunder’