Paramount is reportedly nearing a deal to send Without Remorse to Amazon Studios. the deal comes as the film industry enters an unprecedented period of uncertainty during the COVID-19 pandemic.

The film works as an installment of Tom Clancy’s action filled universe. Jordan is slated to star alongside Jodie Smith-Turner and Jamie Bell. Stefano Sollima has signed on to direct with Taylor Sheridan working on the script.

Without Remorse is the latest Tom Clancy property to land at Amazon. John Krasinski’s series, Jack Ryan, currently resides at Amazon. The film was set to be a part of a possible franchise, but there is no word as to how the move would effect that possibility. There is also no word as to when or how the film would begin production during the pandemic. 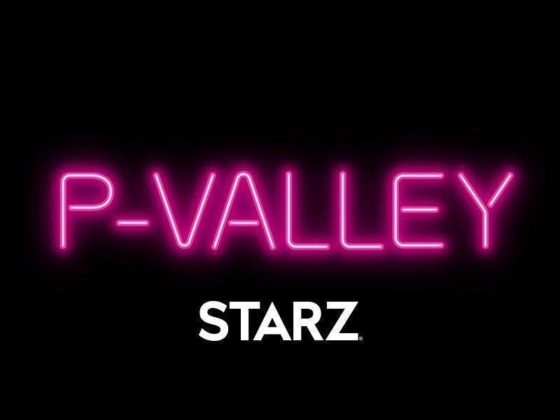 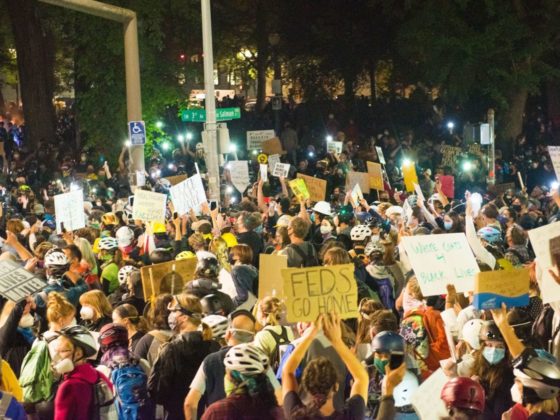