When Marvel puts its muscle behind creating a soundtrack, it rarely misses. The best example of this arrived in 2018 when Marvel enlisted Top Dawg Entertainment to curate the Black Panther soundtrack. Three years later, Marvel has called on 88Rising to executive produce the project. Through their work, the accomplished label pulled in features from YBN Cordae, Saweetie, Jhené Aiko, Anderson .Paak and Rich Brian among others. Shang-Chi director Destin Daniel Cretton called 88Rising’s work the “beating heart” of the film.

“The music on this album is the beating heart of our film,” Cretton said in a statement, obtained by Hypbeast.

“As we were editing Shang-Chi, we were constantly inspired by the early recordings coming in from these incredible musicians. When I first spoke to [Sean Miyashiro, founder of 88rising] about the idea for this album, we knew we wanted it to stand alone as a piece of work, but also be wrapped in the themes of our movie… themes of family, legacy, pain and healing. We also just wanted to make a really great album that gives us all another reason to celebrate. I couldn’t be more excited to share this music and these artists with the world.”

Shang-Chi and The Legend of The Ten Rings arrives on Friday. Check out the soundtrack below and get your tickets to see the movie now. 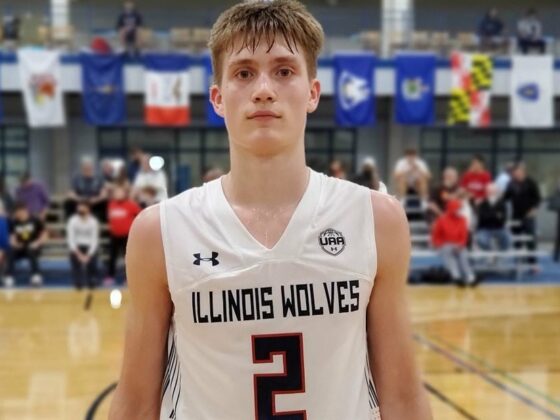 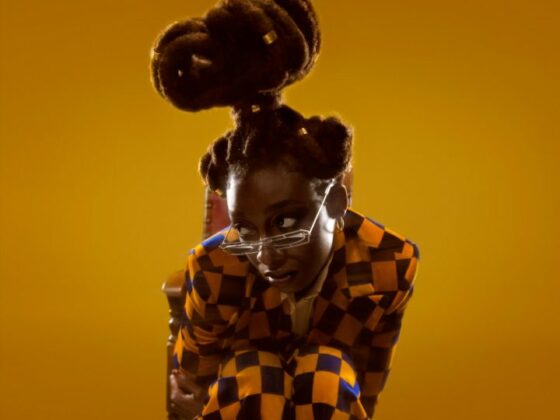 Album Stream: Little Simz – Sometimes I Might Be Introvert