This month, the city of Atlanta was already riding high with the release of two major albums. Gucci Mane’s Evil Genius is slated to drop December 7th and Offset’s debut solo project is slated to drop December 14th. Not to mention, we could get a surprise project from another artist later in the month. With all of that being said, things just got a little more interesting. Capitalizing off of rumors stemming from an ominous tweet, 21 Savage has decided to release his sophomore studio album, I Am > I Was.

21 Savage arrives without much background, but it does not lack in anticipation. In recent months, 21 Savage has made himself heard on some of the year’s biggest projects. The Atlanta delivered a stand out verse on Travis Scott’s “NC-17”. Last month, he delivered two of the year’s most memorable verses on “Don’t Come Outside” and “10 Freaky Girls”. Most recently, 21 Savage hopped on “Pay You Back” with Young Thug and Meek Mill off of Meek Mill’s latest project. With everything that 21 Savage has delivered, it only makes sense that 21 Savage drop his sophomore album. Hopefully, it delivers everything we’ve been waiting for and more. Stream the full project above and let us know what you think. Does this project top his debut studio album, Issa Album? 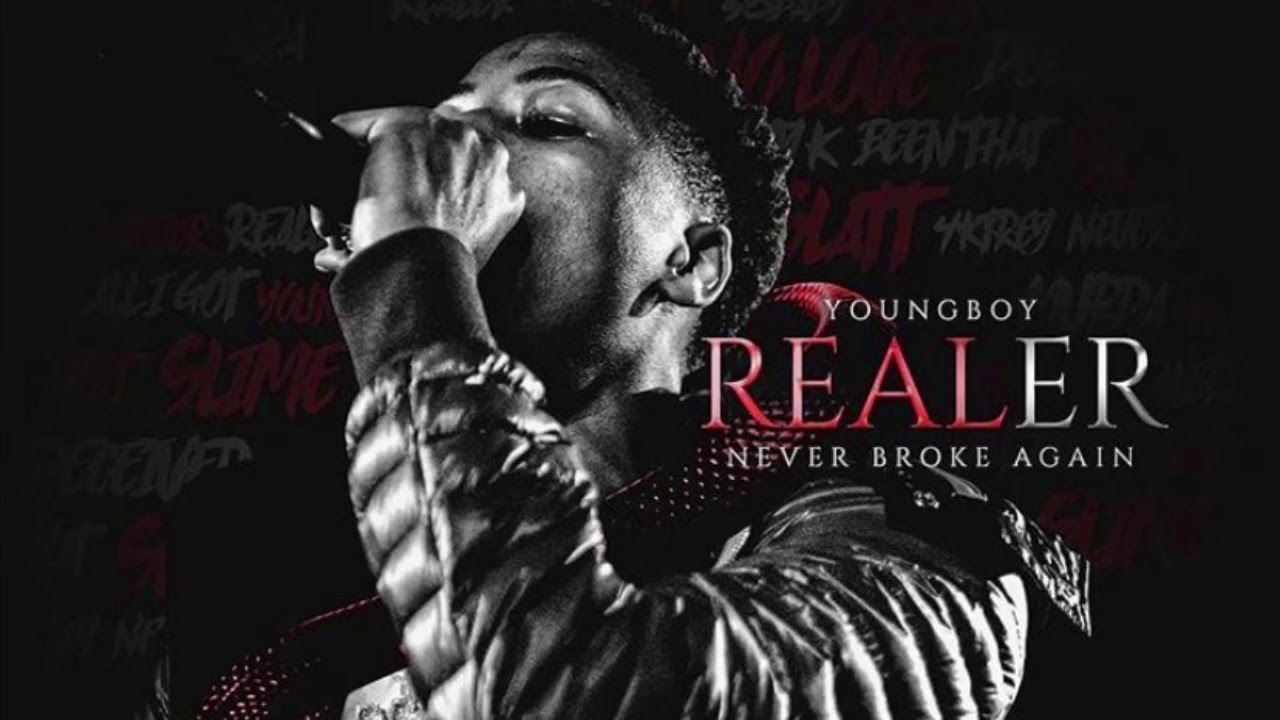 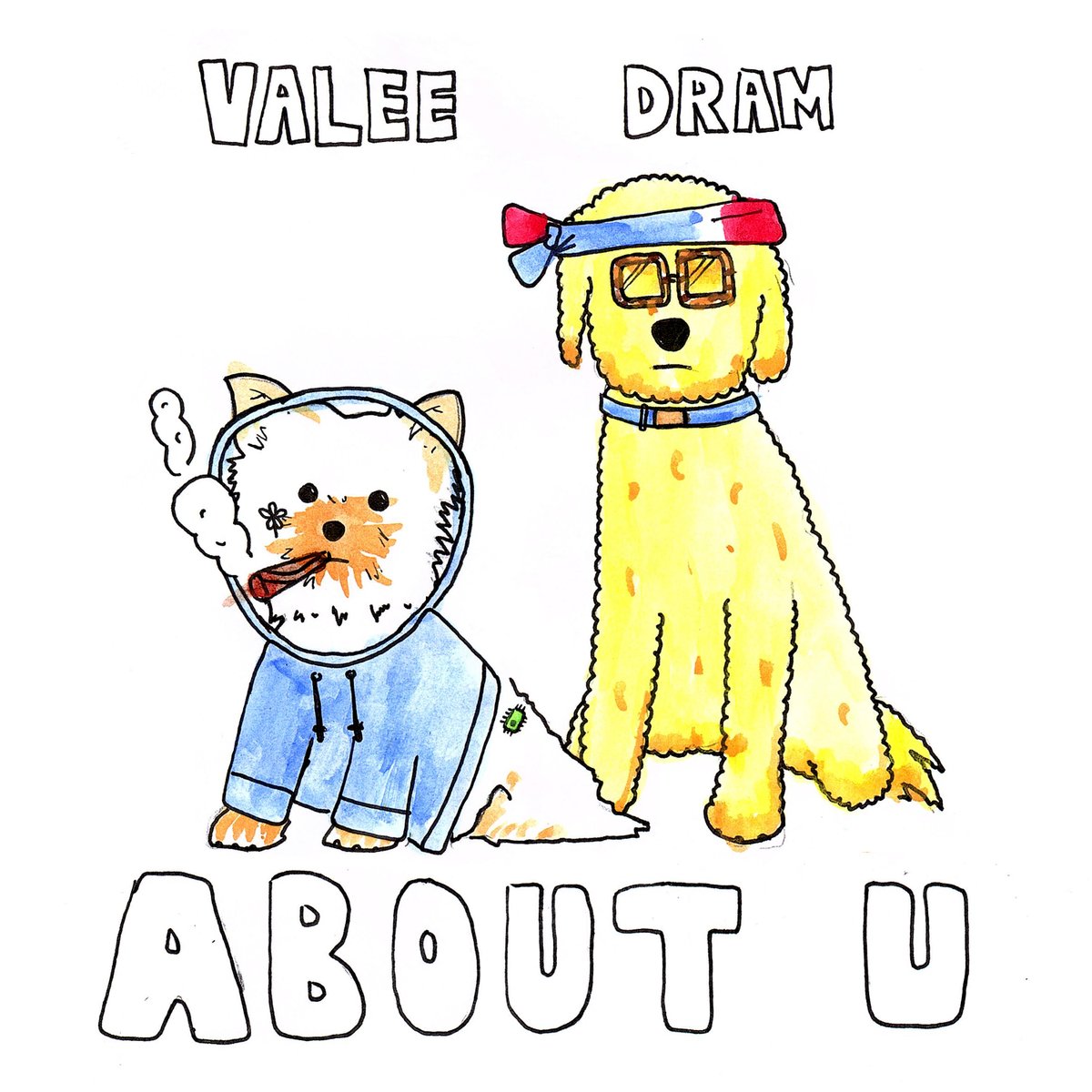