Day two of the NCAA Tournament FINALLY brought us some Madness. Day one was good, but we want to see the favorites lose, see hearts broken and brackets busted. Comebacks defined many of the games we saw today.

Iowa comes back to beat Cincinnati

The south 10 seed Hawkeyes of Iowa came back from down 5 at halftime to take down Mick Cronin’s 7 seed Cincinnati Bearcats 79-72. Rumor is Coach Cronin could be on the move after Avery Johnson is let go from Alabama.

After the SEC started off 4-0 in the tournament yesterday, the 8 seed Rebels ruined the perfect record for the conference. The 9seed Sooners Boomed in this matchup and took the win 95-72

Texas Tech takes down the Norse

Northern Kentucky’s run as a 14 seed in their second ever NCAA Tournament is over. They were trounced by 3 seed Texas Tech by 15 points, 72-57. Tech moves on to play Buffalo in the Round of 32.

Anteaters Suck up the Wildcats’ Hopes

The 13 seed Anteaters of UC Irvine were able to pull off the close one against 4 seed Kansas State. After the Wildcats run last year, they go home on day two of the tournament. The Anteaters had four players in double digits. One of the first big upsets of the tournament.

The 2 seed Volunteers were dangerously close to being taken out early in the tournament. Potential Cinderella, 15 seed Colgate, almost took out Rick Barnes’ squad. The Raiders from Colgate almost made the comeback of the year after being down 12 at halftime. The Vols were outscored 40-35 in the second half and only won by 7. Jordan Burns had 32 points for Colgate.

Colgate’s Jordan Burns is pouring it in. pic.twitter.com/l59HLLqVwu

Virginia makes the Round of 32 for First Time Since 2017

Virginia is once again a 1-seed and for much of this game, it seemed they would befall the same fate as last season. 16 seed Gardner-Webb gave the Cavaliers a scare, but UVA eventually pulled away and won by 15.

Buffalo Proves their Worth Against the Sun Devils

6 seed Buffalo absolutely ran 11 seed Arizona State off the floor. A final score of 91-74 showed the NCAA that their win over Arizona last season was no fluke and they are even better than last season. Jeremy Harris and Nick Perkins led the way for the Bulls. They both had 21 points and 10 rebounds.

Another 12-seed absolutely destroys their 5-seed opponent. Oregon was firing on all cylinders and it just makes you wonder what could have been had Bol Bol not gotten hurt. Wisconsin loses by 18 after a horrible night shooting.

Let’s be honest, the Pac-12 was horrible this season and many thought they only deserved two bids to the tournament. 9 seed Washington handled their business against 8 seed Utah State by a score of 78-61 and moves on to the Round of 32.

North Dakota State Hangs on for a Half

The 16 seed Bison from NDSU hung with the number one overall seed Blue Devils for a half. Then the Zion and Barret show started. They finished with 25 and 26 points respectively. RJ Barrett pulled down 14 rebounds! The Blue Devils won this game going away 85-62.

Houston shows out Against Georgia State

This game was never in doubt. 3 seed Houston was able to control the game from the tip and ran away in the 84-55 win over 14 seed Georgia State. The Cougars are the real deal and could go on a run in this tournament. Look out for the Cougars going forward.

After being down for most of the game, the 12 seed Liberty Flames were able to come back against Ben Howland’s 5 seed Mississippi State Bulldogs. This high scoring affair featured Caleb Homesley of Liberty scoring 30 points. Quinndary Weatherspoon, Best-Name All-America, put up 27 points but it was futile. The Flames won 80-76.

16 seed Iona made a strong bid for the major upset but fell short. After leading 1 seed UNC at the half, the Gaels from Iona ended up losing the game 88-73. Nassir Little showed out against Iona in the second half and led the way for the come from behind win. The Tar Heels avoid the huge loss and move on to the Second Round.

Tacko Fall and the 9 seed UCF Golden Knights took down 9 seed VCU. The game was all tied up at 24-24 until a 14 to nothing run by the Golden Knights helped them capture the 73-58 win. With how well they played, it leaves some wondering what would happen if UCF was allowed into the College Football Playoffs… 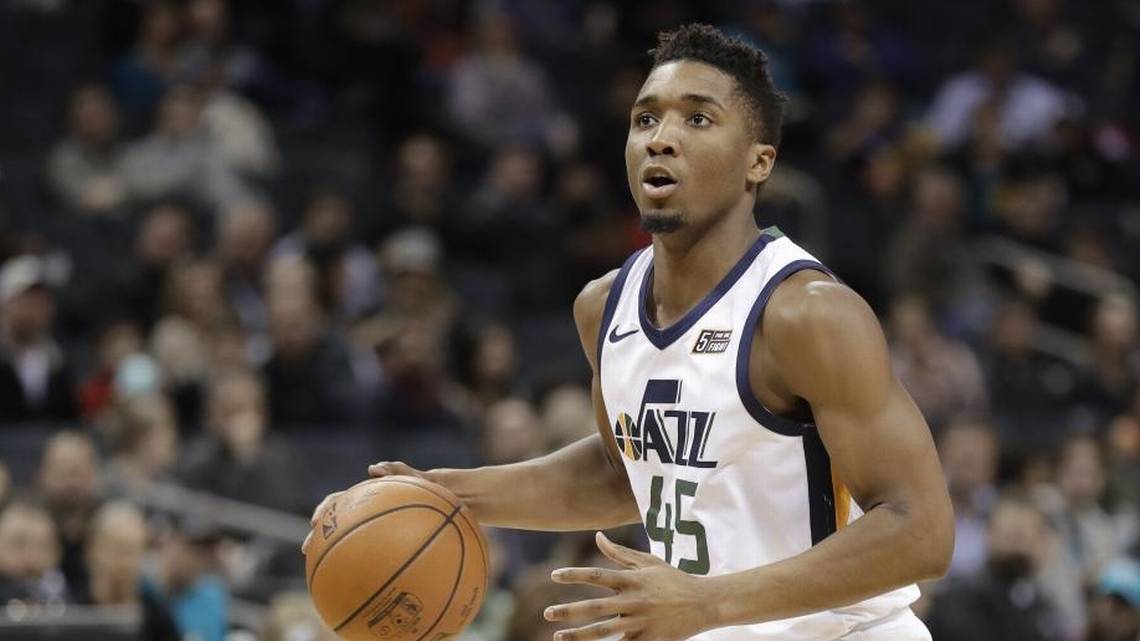 Donovan Mitchell Gifts $25,000 Scholarship to Daughter of His Fourth-Grade Teacher 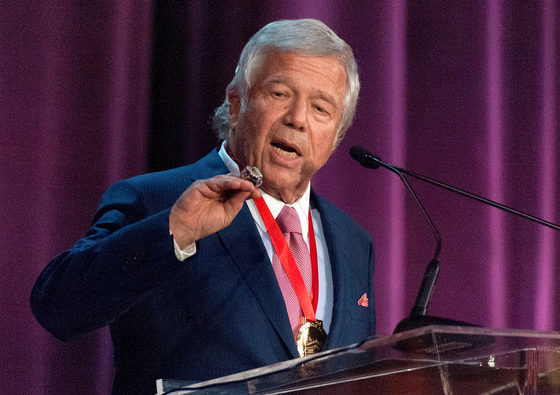