Bol Bol was a highly regarded recruit out of California and the son of legendary big man Manute Bol was already showing some flashes of his talents early in his freshman season at Oregon. But unfortunately for the Ducks and the young sharpshooting big man, his time at Oregon is pretty much over at this point.

Earlier on Thursday, Matt Prehm of 247 sports reported that Bol would be sidelined with his foot injury.

According to multiple sources, Oregon and Bol Bol fear his left foot injury is going to be season-ending and the 7-foot-2 center has likely played his last game for the Ducks this season. https://t.co/uoehQheXxO

Playing for my dream school under my favorite Coach Altman has been the Best part of my life and sadly it has come to end sooner than I would Like but thank you for all those who rocking with me & all Oregon fans??? , I’m coming back 100x harder & for all the people who doubt me and hate on me keep on doing it #goducks

His lawyer also released a statement following the announcement.

He’s is a consensus lottery pick in most mock drafts but the range goes anywhere from three to the end of the draft lottery. The big man has shown his ability to shoot from pretty much anywhere on the court, he’s displayed an ability to handle the ball and work in the post but his motor, athleticism and now an injury issue to his foot might have some teams hesitant to go with him. Foot injuries are usually not good for any athlete but seven foot tall big men especially. 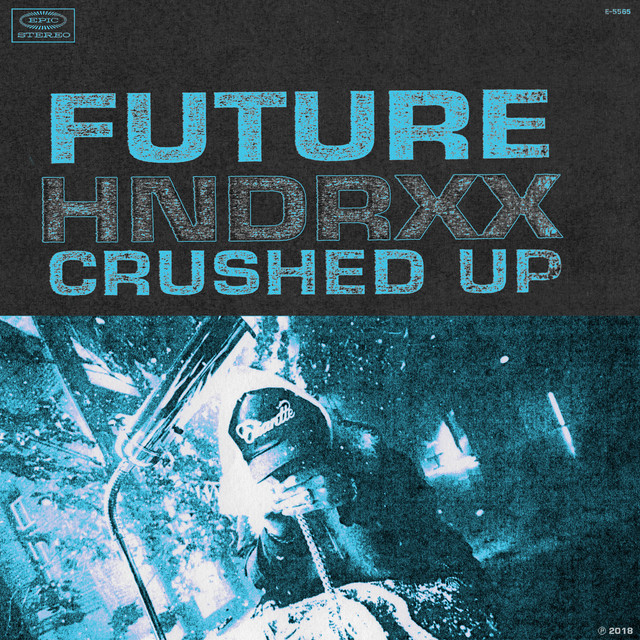 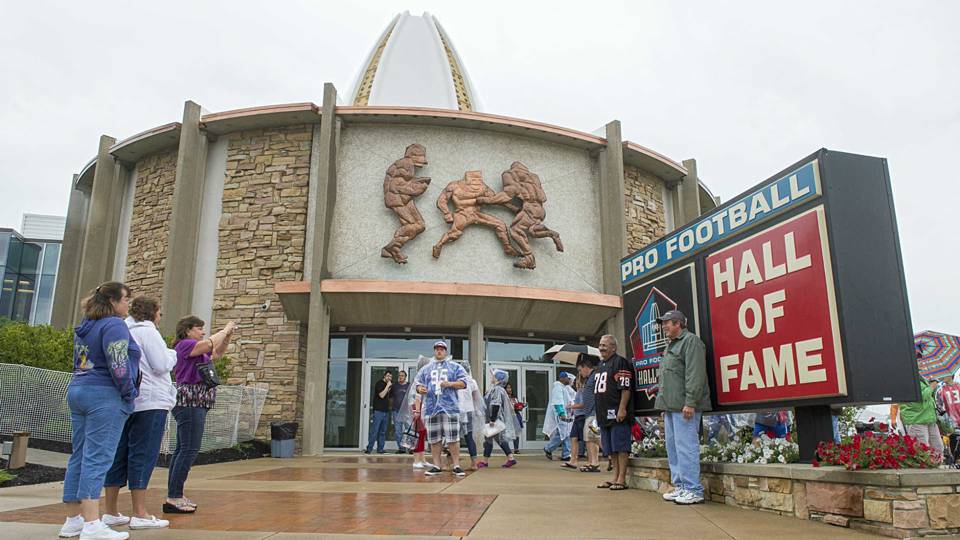