The Alabama Crimson Tide and Head Coach Avery Johnson are currently negotiating a buyout of his contract with the basketball program. This news broke after Alabama failed to reach the NCAA Tournament. Johnson and the team also suffered a first-round upset to Norfolk State in the NIT Tournament.

The https://t.co/WwYmZMc2Np report of Alabama attempting to buy out Avery Johnson is accurate. Sides are in negotiations. If Alabama fired Johnson they’d have owed him $8 million.

This comes only one year after Colin Sexton and Alabama made the college basketball world fall in love with their program during the SEC and NCAA Tournament. Johnson has been credited with helping turn a struggling basketball program around, but the program seems to want more in a tough SEC Conference.

Avery Johnson’s record at Alabama is 75-62 with only one NCAA Tournament appearance in four years. Johnson is 0-3 in the NIT Tournament and 1-1 in the NCAA Tournament. The team extended the Head Coaches contract in August of 2017 to the 2022-2023 season. Johnson’s buyout would be eight million dollars if the program fired him.

All signs pointing to Avery Johnson being bought out of his contact, source told @stadium.

One name to watch as his replacement will be Iowa State coach and Alabama alum Steve Prohm (although I’m told Prohm has a significant buyout). https://t.co/N3WfXgztaA

If Avery Johnson is indeed bought out the program already has a candidate in mind to replace him. Alabama alumni and Iowa State Head Coach Steve Prohm could be the ideal fit. The current debate is whether or not Johnson deserves another year with the talent he has brought to Alabama. The job safety of a college coach is never a sure thing and one could find themselves on the coaching carousel at any time. 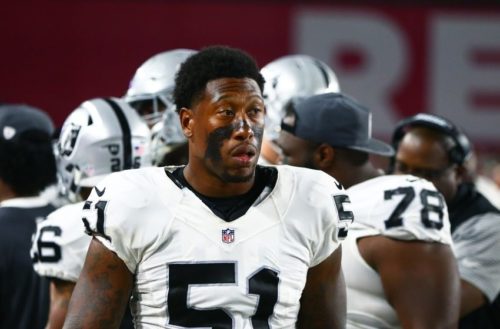 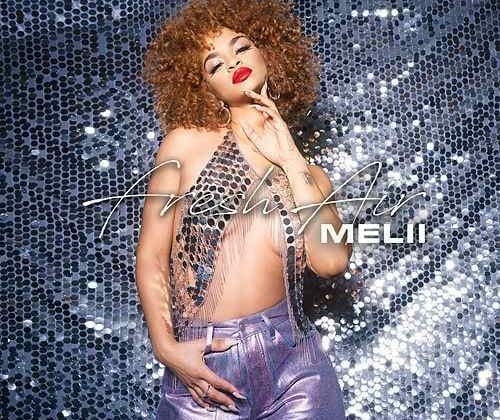