Penny Hardaway promised big things in his return to the Memphis Tigers basketball program and in the recruiting realm he delivered in his first year at the job. The roster is effectively his now and his coaching will be under an intense microscope in the 2019-2020 season. The roster is talent loaded from top to bottom, but youth could be a concern.

Last year’s roster didn’t really belong to Hardaway in his first year coaching the team, but they did manage to finish fifth in the American and make it to the second round of the NIT Tournament. The team finished 22-14 with a conference record of 11-7. The conference was stacked last year with Houston, Cincinnati, and UCF at the top, but the Memphis Tigers held their own.

There are only three players returning this year to the Memphis basketball program, but luckily they all have some starting experience under their belts. Tyler Harris is a scoring off-ball guard that could be featured in the starting lineup or serve as an excellent sixth man option depending on how the Tigers decide to do things. The sophomore averaged 10.8 points per game last year along with almost two rebounds and assists as well.

Alex Lomax is slotted to be the backup point guard this year and provide depth for the Tigers. The sophomore is fast and good with the ball in his hands. He played about 20 minutes per game last year and averaged 5.1 points, 2.9 rebounds, and 2.5 assists per game. Maurice will provide senior leadership on a roster full of young talent, but like last year his minutes will be limited. The forward played 13.4 minutes last year but averaged 5.6 points and 3.1 rebounds per game. He could prove a great mentor for the young and talented frontcourt.

The roster expected to have a lot of changes and that is exactly what happened with all the talented freshmen coming in this year. The team lost the majority of their starters and experience from the previous year. Jeremiah Martin was the biggest loss averaging 19.7 points and 4.4 assists per game last season. Davenport was a key scorer and rebounder as well last year as well. Thorton and Brewton Jr were key roster additions that the Memphis Tigers will no longer have on the team.

James Wiseman is one of the most athletic 7-footers you’ll find anywhere on the planet. Measured a 7’4 1/2 wingspan, a 9’6 standing reach and now weighs 247 pounds, up ten pounds since last summer. pic.twitter.com/ayFbDvK4xe

Last year Memphis had zero top 100 recruits and now it has five for Penny to coach. James Wiseman was the number one recruit in the class for a reason and pairing him with fellow five-star recruit Precious Achiuwa makes a deadly looking frontcourt. The two are expected to be the starting five and four respectively. Boogie Ellis and DJ Jeffries were originally committed to Duke and Kentucky respectively but changed directions and landed with the Memphis Tigers. Ellis should start at point guard while Jeffries is slated as the starting forward on the wing.

Lester Quinones and Damion Baugh will compete for the remaining starting spot at shooting guard with sophomore Tyler Harris. Malcolm Dandridge may redshirt with the loaded frontcourt in Memphis this year. Louisville transfer Lance Thomas will provide depth in the frontcourt and some needed experience.

This season could quite literally redefine a Memphis Tigers program that has recently been in some serious turmoil. Penny Hardaway is trying to overcome the recent struggles and poor seasons that the team has faced. The team is a clear cut favorite to win the American this year.

James Wiseman is the player to watch for the roster and the goal should be to surround the talented center with good shooters. The starting lineup will be young with four or even five freshmen starting. The shooting guard is the only spot that is in question, but even then Tyler Harris is a sophomore that only started 15 games last season. There could be some growing pains with such a young roster and Hardaway’s coaching ability will be put to the test this season.

Houston figures to still be really good, but other teams face some question marks. Memphis is expected to make the NCAA Tournament and as a fairly high seed. They should win the American regular season and the American Tournament. The youth of the team will do little to curb enthusiasm because of the talent of the players.

The team should be in about the same position as Houston was last year which would be a serious leap up record-wise. The team may drop a few winnable games to start the season, but they should start to gel before conference play. The team’s non-conference schedule is fairly tough with several “power six” conference opponents.

The Oregon Ducks, North Carolina State Wolfpack, and Tennesse Volunteers headline the beginning of the team’s season. These are three games they could drop, but don’t be surprised if they pull one out. The team is also playing the Ole Miss Rebels and Georgia Bulldogs which are two games they need to win. Georgia happens to tout the second-ranked recruit in Anthony Edwards, so the narrative going into that game could be fun despite them not being directly matched up against each other. 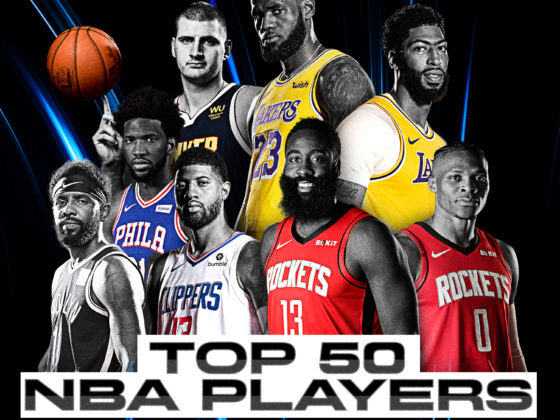 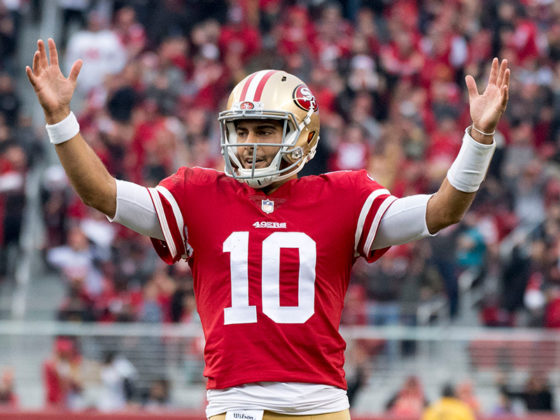