James Wiseman, the number one recruit in the nation for the high school recruiting class of 2019, has verbally committed to the Memphis Tigers.

Wiseman had recently had his list cut down to the Tigers, Vanderbilt, Kansas, Florida State and Kentucky but this was a major recruiting battle between John Calipari and Memphis going back years ago.

This is a major headline not just for those in Tennessee but for all of college basketball. John Calipari has fallen to the back-burners in terms of luring top recruits; and he there is no other recruit in all of his years that he’s gone after as hard as he did for Wiseman. Even with Kentucky’s greatest efforts, Wiseman will be at Memphis; and that sends a statement particularly to college basketball’s blue bloods.

Wiseman is the top recruit in the country for a reason. He is the next product of what has become an absurd gene pool of physically imposing while equally skilled-big men. His pure athleticism is unmatched and he has a matured feel for finishing around the rim; which could be borderline unstoppable at the level he’ll be playing at.

Hardaway had already begun to build something special before it was even a certainty that they were getting a prospect like Wiseman. A lot will be told in what Penny does in the years after next when he won’t be virtually guaranteed two  top recruits that he happened to coach in high school. One thing is for sure, all eyes will be in Memphis next year. 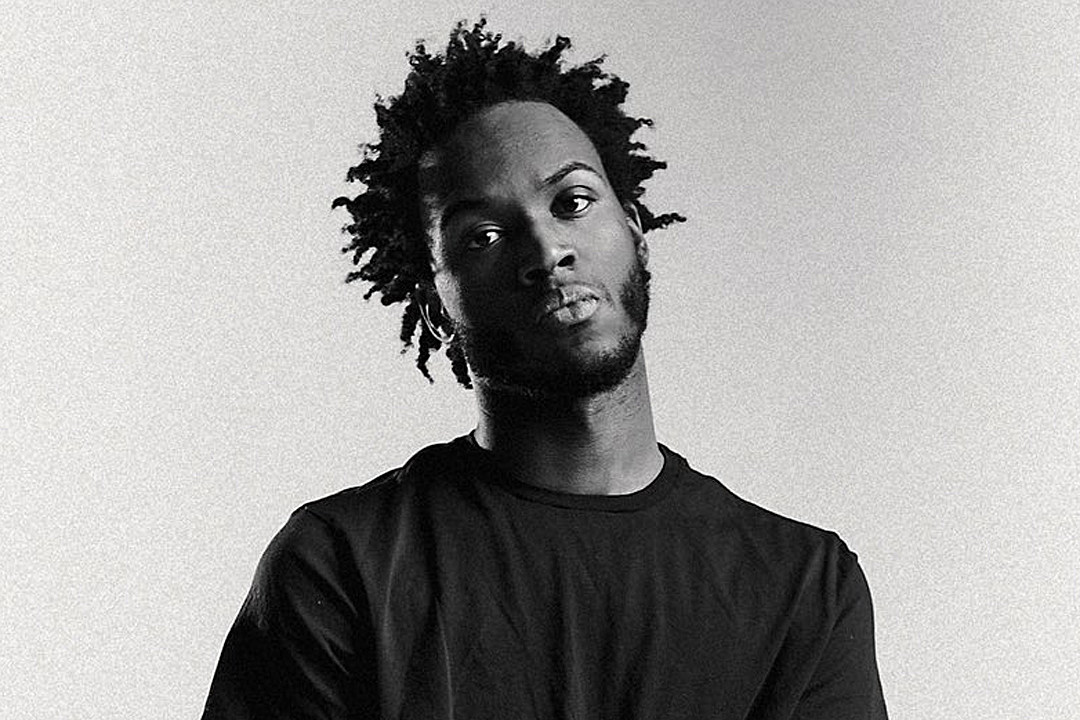 Saba Links Up With IDK For “Beautiful Smile” 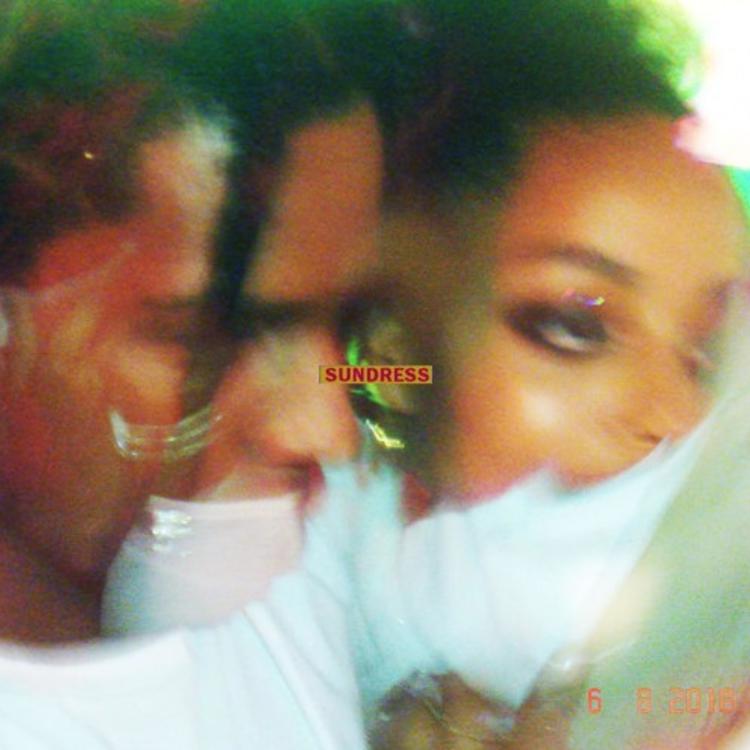