Penny Hardaway and the Memphis Tigers have picked up another talented commitment in the form of five-star forward Precious Achiuwa. This is the last open scholarship the Tigers have and it loads an already super talented recruiting class.

Breaking: ESPN 100's No. 17 recruit Precious Achiuwa tells @PaulBiancardi that he will be joining Memphis. pic.twitter.com/bVxzcGN7Vu

This is the second five-star the Tigers have picked up in the class along with several top four-stars and the top graduate transfer in Rayjon Tucker. The other five-star recruit the team has is the number one overall recruit, James Wiseman. The talent level for the Tigers has reached the potential for top-ten territory.

The Montverde Academy five-star from Florida is listed at 6’9″ and 215 pounds and should be an immediate starter for the Penny Hardaway led Memphis Tigers. His composite rank has him listed as the 14th overall recruit in the 2019 recruiting class. The majority of ranking sites now have the Tigers as the number one recruiting class in 2019 over the Duke Blue Devils and Kentucky Wildcats.

Where y’all tens at?? pic.twitter.com/oBiqWmBspJ

The pressure on Coach Hardaway to win this season will be even greater than it was before in a program that demands excellence from its basketball team. The talented and loaded roster will need to compete seriously for and in the NCAA Tournament. The Tigers have a solid mix of experience, top talent, and multi-year talent to compete for this year and for years to come.

The NBA connection of Penny Hardaway seems to be working out for the Memphis Tigers so far, and will hopefully translate to wins and exciting basketball in Memphis. This could also spark the rekindling of the Memphis-Tennesse rivalry that fans miss so much. 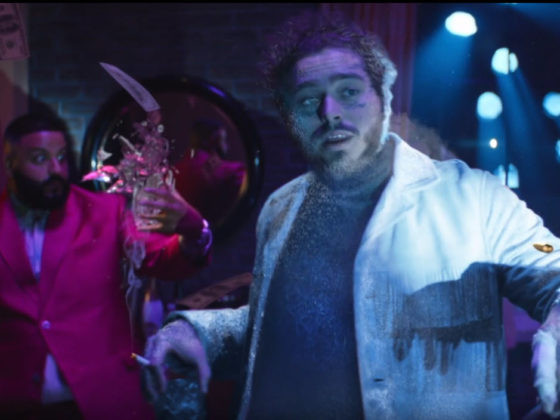 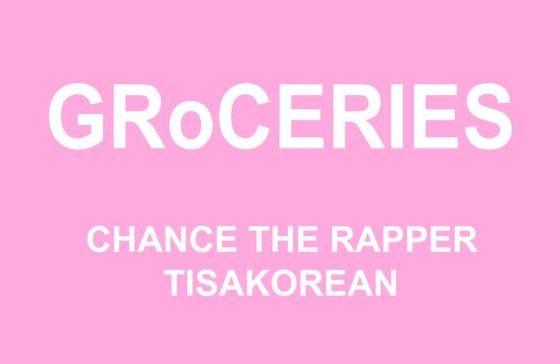