Kevin Keatts enters year three in his tenure with the NC State Wolfpack with high expectations. The Wolfpack had a disappointing season last year, as they failed to make the NCAA Tournament and bowed out early in the NIT, finishing 24-12 (9-9). Now, this team returns all but one of its key players from last year and will roll out a rotation packed with experience.

In year three after making and miss the NCAA Tournament once each, the pressure will be on coach Keatts to begin the upward trend and become a staple in the top third of the ACC. Luckily for him, this is the best squad he has had in his short time in Raleigh, and he has even started strong on the 2020 recruiting trail. Let’s take a look at how the NC State Wolfpack will look this season.

NC State returns the bulk of its vital core, with these five being the most important. Markell Johnson projects as one of the best players in the ACC and an ACC First-Team contender. Bryce Funderburk should serve as one of the best at their positions in the conference respectively. Funderburk, who was recently suspended indefinitely, is poised for a break out year if he can stay out of trouble. Daniels and Beverly will serve as scoring specialists. The 6-foot Beverly is a 3-point specialist who will be relied on to space the floor and, simply, hit shots.

The Wolfpack are in a great spot here. They lose just one key player from last season in Torn Dorn. While Dorn served as the team’s leader on and off the floor, there are enough multi-year returners to fill both voids.

Kevin Keatts brings in 5 total new players, 3 of which figure to have the talent to contribute right away. Pat Andree was considered one of the best grad transfers available this cycle due to his elite shooting- he is a potentially game-changing addition. Manny Bates was on a medical redshirt last season, so this will be his first year eligible to play. Bates looks like the ideal type of big man to thrive in the up-tempo system. Seabron is the lone freshman to join the team. The 4-star wing has an intriguing mix of size, speed, and finishing ability that should be maximized in this particular system.

NC State is likely to roll out an all-upperclassmen starting lineup. The primary variable at the moment seems to be DJ Funderburk, who is currently suspended with no specific length given. If he does miss games, expect Manny Bates to start in his place.

This lineup offers some versatility on defense with a little bit of everything on offense. Three knockdown shooters with a rim-running big man and Bryce, who can score in multiple ways. Experience is a crucial factor- and one that should work in the Wolfpack’s favor.

There is a real buzz surrounding the program heading into the 2019-20 season. Expectations are high for the Wolfpack with the amount of experience and returning talent that the team features.

Kevin Keatts should be able to deploy his extra deep rotations this season. He has always made it known that he hasn’t fully implemented his system due to having to run shorter rotations, but that should change this year. Keatts has 12 of a possible 13 scholarship players filled with players who can contribute in some fashion. The only one who can’t is Thomas Allen, who has to sit out a year due to transfer rules. We should see Keatts play things the way he truly wants with the deepest and most talented squad he’s had at NC State.

Senior guard Markell Johnson is the leader of this unit. One of the best guards and overall players in the ACC, Johnson will be looking to nab a spot on either ACC First or Second Team. The senior is in the top 10 in NC State history for career assists and will almost certainly get close to the top 3. Behind him, Pat Andree and Braxton Beverly will serve an important role spacing the floor and punishing teams from deep. DJ Funderburk is primed for a breakout year if he stays out of trouble. He shined in flashes last season and will be expected to put everything together this year. Senior CJ Bryce should also have a large role, providing a truly versatile two-way impact on the wing. Look for Bryce and Johnson to lead the team in scoring.

Kevin Keatts made sure to not schedule any teams that were rated in the 300s this year. The two on the schedule that are in the 300s come from the in-season tournament they play in. Last year, much was made about NC State’s non-conference schedule being ranked the weakest in the country. That won’t happen this season.

The Wolfpack play 11 non-conference games, highlighted by a neutral site game against Memphis, hosting Wisconsin, and traveling to take on Auburn. UNC-Greensboro and Detroit Mercy are two other interesting teams that they will see. It is reasonable to expect a 9-2 record from this part of the campaign.

NC State will play 20 ACC games beginning this season, as this year marks the start of that change for the conference, increasing from 18 games per season. Part of this increase means they will be seeing both UNC and Duke twice each, which makes the schedule that much more rigorous. This, along with a trip to Virginia highlight the toughest parts of the schedule. They will be happy that they get to face Louisville and Florida State at home, though those games will still be very challenging. Look for the NC State Wolfpack to find themselves at about 14-6 in ACC play. 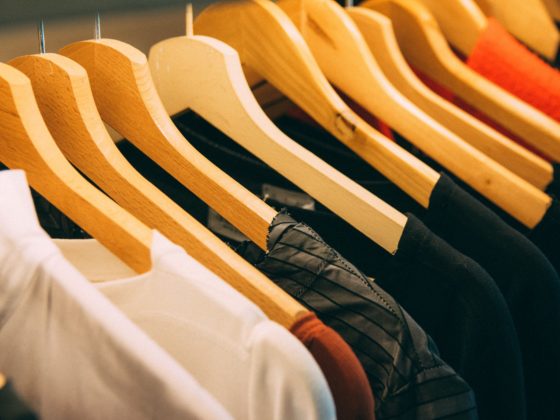 Save Money When Buying T-Shirts in Bulk 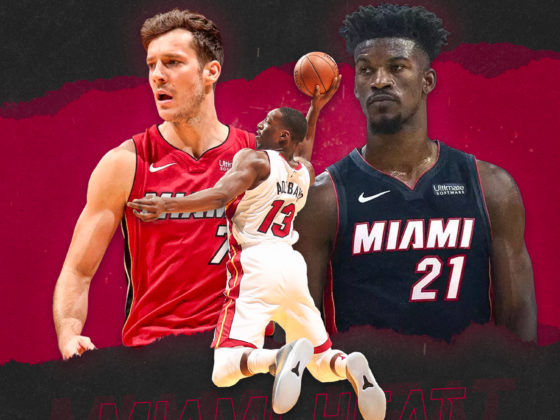