On Thursday, the Houston Astros defeated the Tampa Bay Rays 6-1 in Game five of the American League Divisional Series (ALDS). The win means the Astros advance to the 2019 American League Championship Series (ALCS). This is the Astros third consecutive trip to the ALCS where they will square off against the New York Yankees for the right to represent the AL in the World Series. Meanwhile, the Rays are headed home for the winter after their season was ended after the loss.

Astros ace Gerrit Cole is going to be a wealthy man very soon thanks to outings like Thursday’s. He will look to add another piece of hardware, a Cy Young Award, to his mantle this fall unless Astros another starter Justin Verlander has anything to say about it.

While Cole didn’t fan fifteen batters as he did in Game two, he did toss eight innings while permitting two hits and one run. He walked two and fanned ten Rays hitters. His twenty-five strikeouts are the most ever by an Astros pitcher in a single series. Cole was dominant, except for an Eric Sogard home run. He’s the biggest reason why the Astros are advancing to the ALCS, and the only downside for Houston is that he won’t be available to start Game 1.

The Astros got off to a quick start too, recording four consecutive hits to begin the game and taking a 4-0 lead before the first inning ended. George Springer singled; Michael Brantley singled; Jose Altuve singled; Alex Bregman doubled, and Yuli Gurriel later singled in the other run. The Astros would tack on home runs from Brantley and Altuve later on, but all they needed to ensure victory was those first-inning runs.

After that first inning, the Rays held the Astros without a hit until Josh Reddick recorded a one-out single in the bottom of the seventh inning. Who was responsible for that good stretch of pitching? Basically, Tampa Bay’s entire staff.

The Rays used Blake Snell, Chaz Roe, Ryan Yarbrough, Nick Anderson, Diego Castillo, Colin Poche, Emilio Pagan, and Brendan McKay after pulling Glasnow. That, for those counting at home, is nine total pitchers. But again, it worked — the final seven combined to permit three hits and two runs over five-plus frames. All things considered, the Rays had to be content with that performance.

This series was drawn out after the Rays went down two games to none, going into game three of the ALDS. The Astros took games one and two by virtue of great pitching from Verlander and Cole. The Rays just could not match the Astros offense, getting outscored 9-3 in the first two games. Unlike the Minnesota Twins, the Rays ould not get swept, they ended up forcing a game three in which they won 10-3, making a statement that they will not go down without a fight.

Game four showed a Rays win again after they put up a three-spot in the bottom of the first and the pitching carried them the rest of the way. The Rays were able to rely on that dominant pitching staff with great game management from manager Kevin Cash who used six pitchers in that game as well. They would ultimately lose in game five, but the Rays should definitely view this as a great season of growth, being able to hang with the Astros for a five-game series.

As mentioned in the introduction, the Astros will now host the Yankees to begin the ALCS, with things getting underway on Saturday night. The Astros were 4-3 against the Yankees during the regular season, outscoring them by a two-run margin. Whoever prevails will play in the 2019 World Series against the winner of the Washington Nationals and St. Louis Cardinals‘ NL Championship Series matchup. 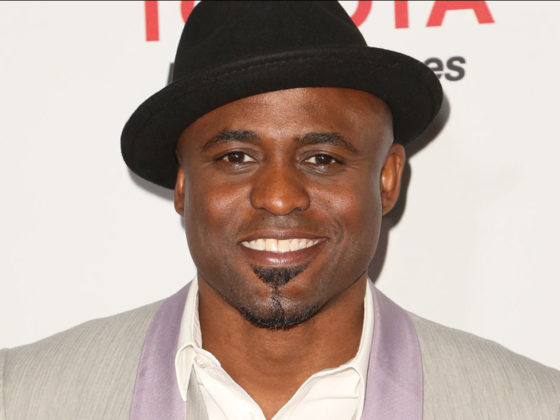 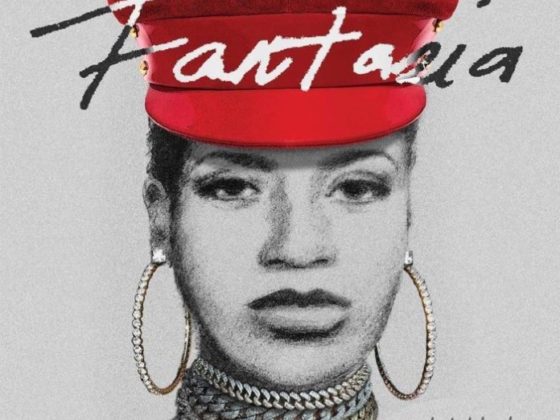