Wayne Brady is set to become a superhero very soon. According to Deadline, the Emmy Award-winning actor is set to join The CW’s Black Lightning during the show’s third season which, along with most of the rest of The CW’s superhero lineup, kicked off earlier this week.

Brady isn’t set to appear in the series until early 2020. But, reports indicate that he will be playing the super-soldier, Tyson “Gravedigger” Sykes. Sykes was transformed into a one-man-army through lab experiments during World War II. After the war, refusing to live in a segregated America, Skyes relocated to Markovia with the aim of creating a fully self-sufficient nation-state of meta-humans like himself.

Black Lightning has done alright since premiering on The CW in early 2018. Despite the network’s wildly successful Arrowverse, Black Lightning was originally considered to be in a universe all its own. However, the series will officially join the Arrowverse during the absolutely STACKED ‘Crisis on Infinite Earths’ crossover event later this year. It’s unknown if Brady will appear in that event as well.

You can catch Black Lightning Mondays at 9/8C only on The CW. 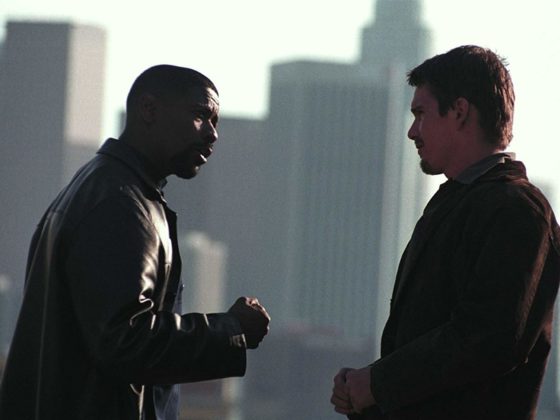 ‘Training Day’ Prequel Officially in the Works at Warner Bros. 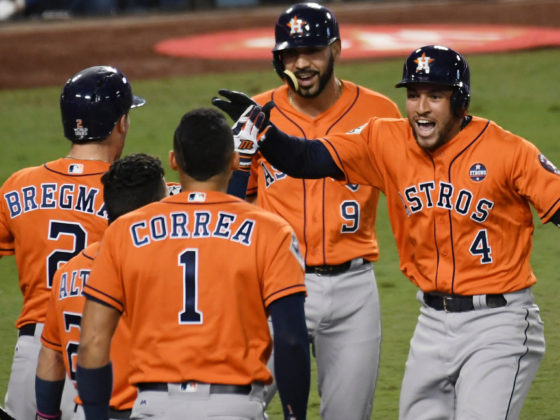