With the rollout of the 2018-19 NBA Schedule, all eyes were quickly attracted to one game. LeBron James’ return to Cleveland to face his hometown Cavaliers. But beyond James coming back home, there are a couple of other big names looking to make their return to a team they once called home. And for most of these guys, that team was their home for a few years after being drafted by these cities.

The return of Dennis Schroder to Atlanta might not get the casual fan excited but the German guard made it apparent at the end of his run with the Hawks that he was indeed unhappy. While he’s probably going to be relegated to a sixth man role with the Thunder, coming back to Atlanta should garner some boos when his name is bellowed by the PA announcer at Philips Arena.

A pair of returns to Los Angeles will have the attention of Clippers fans this season. Blake Griffin was traded to the Detroit Pistons way back in February but his first game back in LA against the Clippers will happen in this upcoming season. Meanwhile, DeAndre Jordan finished off the season with the Clippers but the big man once again left LA for Dallas but this time he signed with the Mavericks for real. Both frontcourt guys will make their return to LA about a month apart.

Jabari Parker was supposed to be the future for Milwaukee, galloping alongside Giannis Antetokounmpo for the foreseeable future. But a pair of torn ACLs and a clear step up into superstardom from the ‘Greek Freak’ all but relegated Parker to a secondary role with the Bucks. The team changed around Giannis and Parker was seemingly the odd man out as the organization built around their all-star. Parker chose to sign with his hometown Bulls over the summer and his return to Milwaukee should provide a mixed bag of reactions from the Bucks faithful.

Carmelo Anthony won’t be entering the Basketball Hall of Fame as a member of the Oklahoma City Thunder but the former All-Star forward is leaving OKC on some rough terms. The team didn’t see a need to keep him on the roster anymore and they shipped him out of town so another team could pay his salary. Melo now joins the Rockets and the matchup between these two organizations could have some major playoff implications beyond just being Melo’s return to the Thunder.

Tony Parker was the latest member of the San Antonio Spurs dynasty to leave the Alamo. A bigger name was shipped out of San Antonio this summer, it appears that Parker believed he still has something offer a franchise. The Spurs didn’t agree as they just let him leave to Charlotte. But there’s no doubt that when Tony Parker does return to San Antonio, he’ll be showered in love for all he did in his 17 years with the organization.

When healthy, DeMarcus Cousins is arguably the top center in the NBA. But his health issues are a main reason he finds himself with a Golden State Warriors jersey in his locker. While Cousins might not see the court until around the 2018 NBA All-Star break, the big man still has a lot of people paying attention to how he fits with the Warriors. Above all else, they’ll be looking to see when Boogie returns to New Orleans, a team he said didn’t even make him an offer in free agency.

An early injury sidelined Gordon Hayward for the whole 2017-18 season and we were unable to see what the forward would look like in the green and white. But almost a year of rehab later and Hayward is ready to take the court for Boston once again. His re-debut with the C’s will be must-see but his return to Utah might be even more intriguing for some to check out on the 2018-19 NBA schedule.

The Kawhi Leonard saga finally came to an end this summer. Leonard got what he wanted and in turn, the Toronto Raptors received an All-Star, All-NBA wingman. But unlike Parker and other Spurs from the past, Leonard’s return to Toronto might not come with a warm welcome. As the summer approached, people in San Antonio reached their breaking point and eventually couldn’t wait until Kawhi was dealt.

The other side of Kawhi Leonard’s trade to Toronto saw All-Star guard DeMar DeRozan traded from a team he called home for over a decade. DeRozan was the longest tenured player in Raptors history before he was shipped off to the Spurs. While Kawhi will hear nothing but boos when he heads back to San Antonio, you can expect DeRozan to get a standing ovation when he makes his return north of the border.

LeBron James agreed to a deal with the Los Angeles Lakers this summer, just in case you weren’t aware. It’s not hard to see why this will be the most anticipated ‘return’ game this season. Just don’t expect LeBron to receive as much hate and vitriol like he did in 2010 when he made his return to Cleveland after he joined the Miami Heat. His second stint with the Cavs saw LeBron James bring a title back home, cementing his legacy with those Cleveland fans who should give him a standing ovation when LeBron returns. 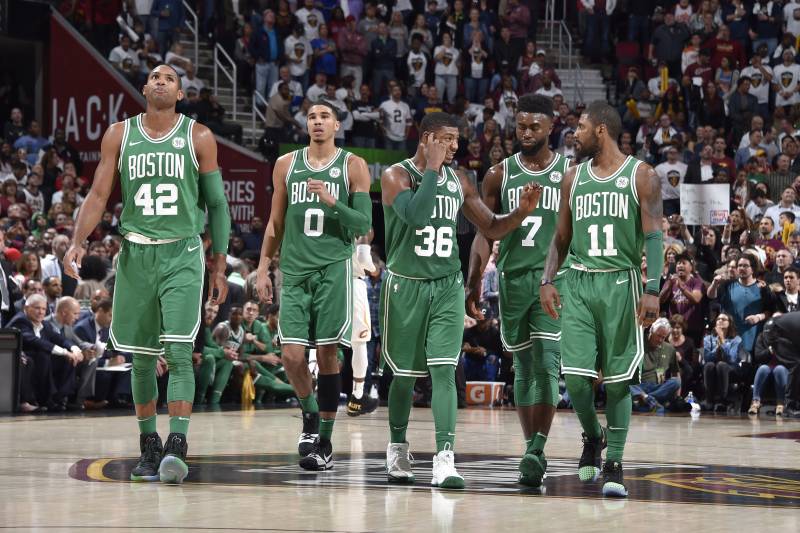 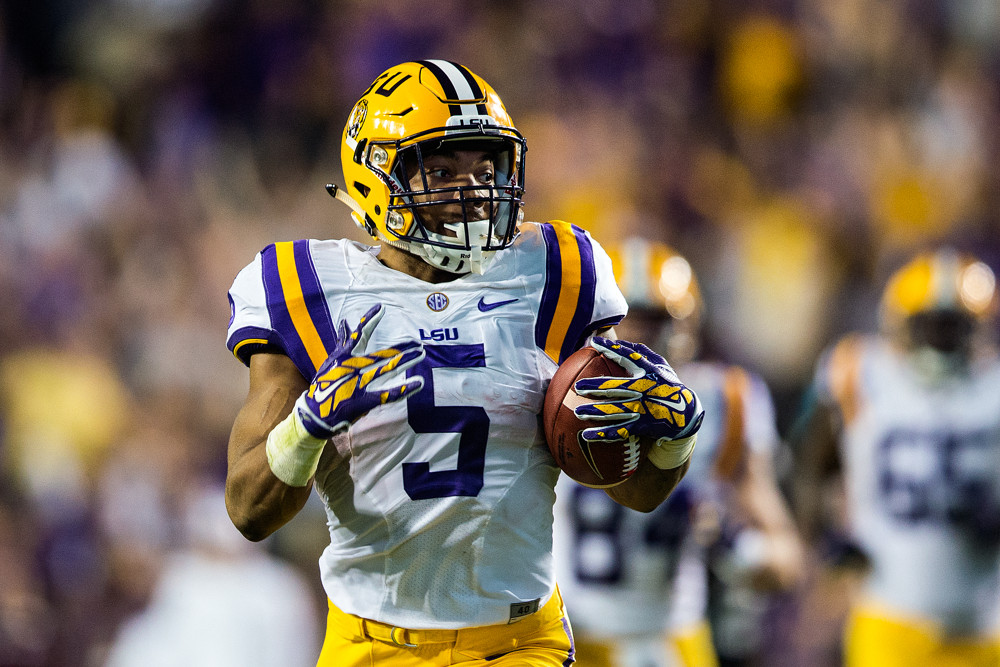