After a long summer waiting game, Jabari Parker has finally decided where his future lies. The 6-foot-8 forward chose to ink a 2-year, $40 million deal with the Chicago Bulls, officially leaving a Milwaukee Bucks franchise that drafted him with the second overall pick back in 2014.

Due to two Anterior Cruciate Ligament (ACL) injuries in his left knee, Parker has featured in just 183 games over his first four NBA seasons. Now, he makes the move back to his hometown in hopes of finally reaching his seam-bursting potential. However, his lofty paycheck has dug up plenty of doubters around hoops circles.

Despite his intriguing future, injury troubles, shooting woes and defensive lapses have plagued the 23-year-old’s career to date. Parker has failed to post a positive defensive box plus/minus since his rookie season, and his 35.2 percent career 3-point percentage won’t have any opposition shaking in their kicks.

Paying someone $20 million per season who is prone to these kinds of problems – even if it’s just for one year – could be a flight risk for President of Basketball Operations John Paxson and General Manager Gar Forman, who have been known to make some head-scratching decisions in their time.

With Zach LaVine already signing a questionable 4-year, $80 million deal this summer, the Bulls might just be shooting themselves in the foot. It all hinges on Jabari Parker and whether he can fit into coach Fred Hoiberg’s system and flourish into the player he has shown long flashes of. The longest of said flashes came in the 2016-17 season, where he put up 20.1 points, 6.2 boards and 2.8 assists per night over 51 games.

If Chicago receives that version of the Windy City native, you can bet those skeptics will quickly fade into oblivion. Hoiberg will have to deploy him correctly in order for that to happen, however. Multiple reports suggest that Chicago will roll out a big lineup that features Parker as the small forward, a move that frazzled the Bucks when they tried it.

Bucks' net rating with Jabari Parker at the 3, per @cleantheglass:

In a league that demands 3-point shooting and tough perimeter defense from the three position, Jabari Parker’s lack thereof has tanked any line-up he has graced as a small forward – even in his best form. Still, with big men Wendall Carter Jr. and Lauri Markkanen consuming the face of the franchise, it seems likely the Bulls will live and die by their expensive starting five decision.

After playing the final 31 games of the 2017-18 season and enjoying a healthy summer, Jabari Parker is on track for one of the longest injury-free stretches of his professional career. If he can translate his clean bill of health into on-court defensive and shooting improvements, we may look foolish for ever questioning him.

For now, the former second pick needs to prove himself. He needs to make a splash in his hometown that makes fans and front office forget about his $20 million price tag. If Parker can do that, he might just receive the same sort of Chicago love that former hometown kid Derrick Rose was showered with nightly. 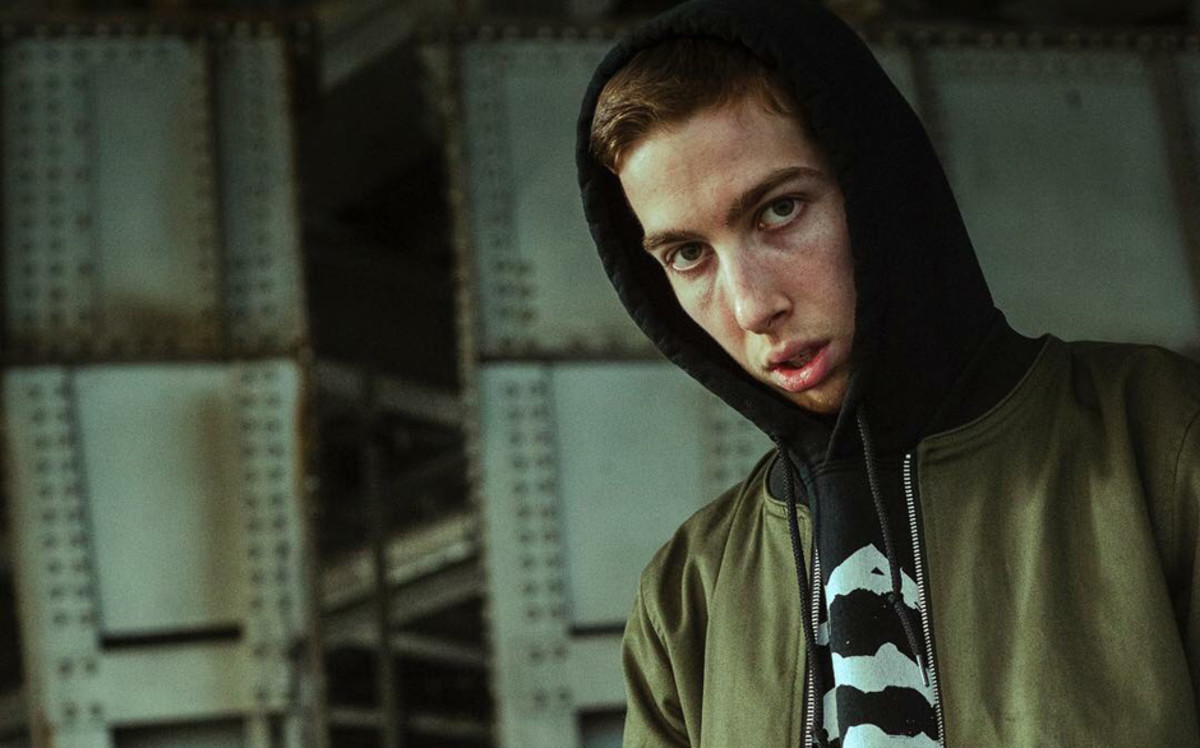 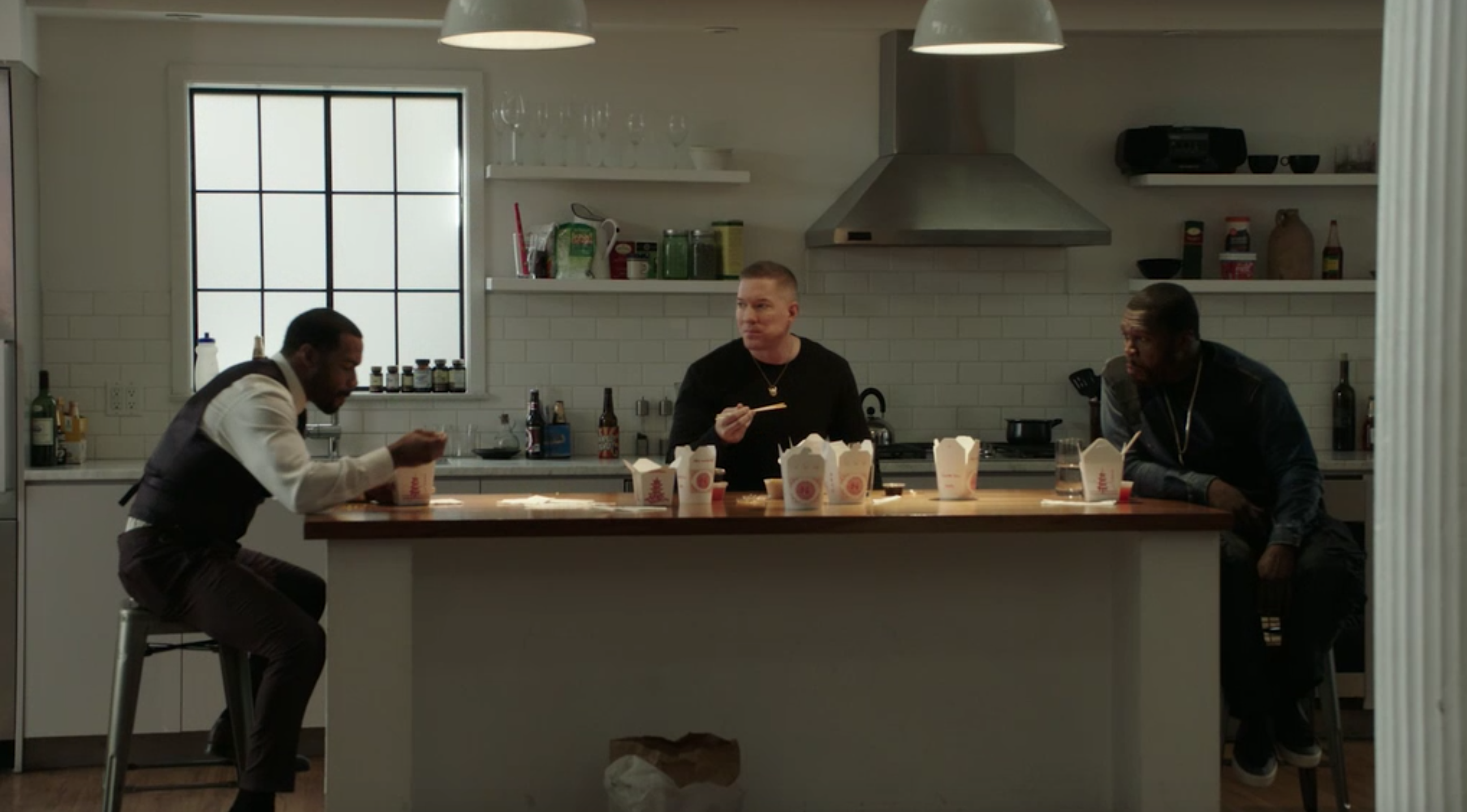