The Batman has found its Catwoman. According to Variety, Zoë Kravitz has been cast as Selina Kyle/Catwoman in Matt Reeves’ upcoming take on the Dark Knight.

Not much is known about the film’s plot though there are rumors it could draw heavily on the Batman: Year One story arc from the comics. Before Joker hit theaters there were also rumors that Robert Pattinson’s Bruce Wayne could clash with Joaquin Phoenix’ Arthur Fleck. However, Todd Phillips shut those rumors down pretty quickly.

Some fans are still expecting to see the two on screen together though. And with Joker‘s insane box office performance, I honestly wouldn’t be surprised to see that. Todd Phillips did originally mention plans for a sequel but walked those comments back as the film’s release date approached. Joker itself also leaves the door open for a return to its version of Gotham so I’ll we’ll just have to wait and see.

Production is set to begin sometime in December, so I expect we’ll be getting a lot more answers very soon. 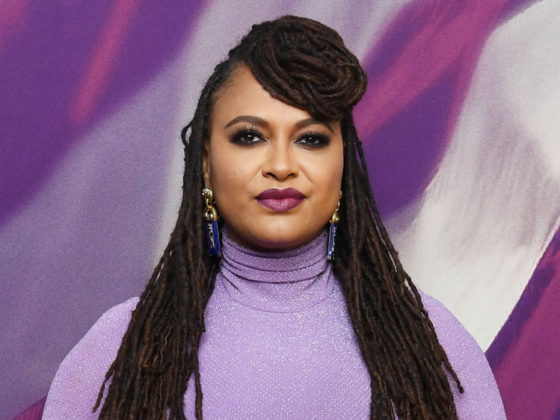 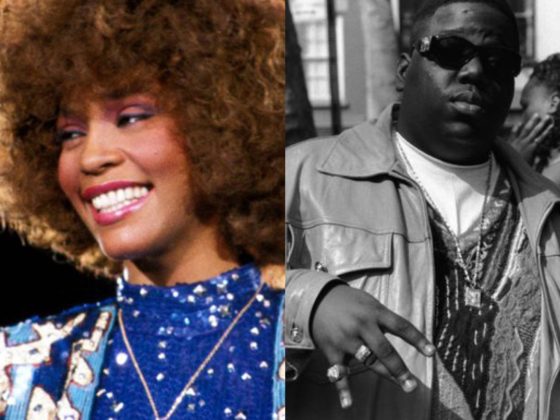