As footwear and apparel brands across the world continue to expand, Puma also continues it’s rise highlighted by big-name prospects in the 2018 NBA Draft Class.

According to ESPN’s Nick DePaula, Texas Tech guard Zhaire Smith has agreed to a multi-year footwear and apparel deal with Puma.

The explosive wing measured a 41.5” vertical at the Combine, and ESPN’s @DraftExpress says Smith “could be the best athlete in the draft.” pic.twitter.com/gq5PP7o3J1

Coming off an impressive freshman year, Smith projects to go somewhere in the middle-to-late first round and will now join an up and coming roster of Puma athletes. The brand also recently signed two of the top big men prospects in this year’s loaded class: Marvin Bagley III out of Duke and Deandre Ayton out of Arizona.

Even with these three prolific talents now signed, Puma doesn’t plan to stop there as they will continue targeting even more players in this year’s draft according to CBS Sports’ Matt Norlander:

Can confirm what Nick reports below, and will also include this: Puma is targeting a lot of players in this year’s draft. More names will come out this week. I’m told at least one more big name in this year’s draft is in Puma’s sights, but uncertain if that is done at this point. https://t.co/SaLfKeSziu

With Zhaire Smith now added to their list of signings, expect Puma to remain active especially ahead of the draft. 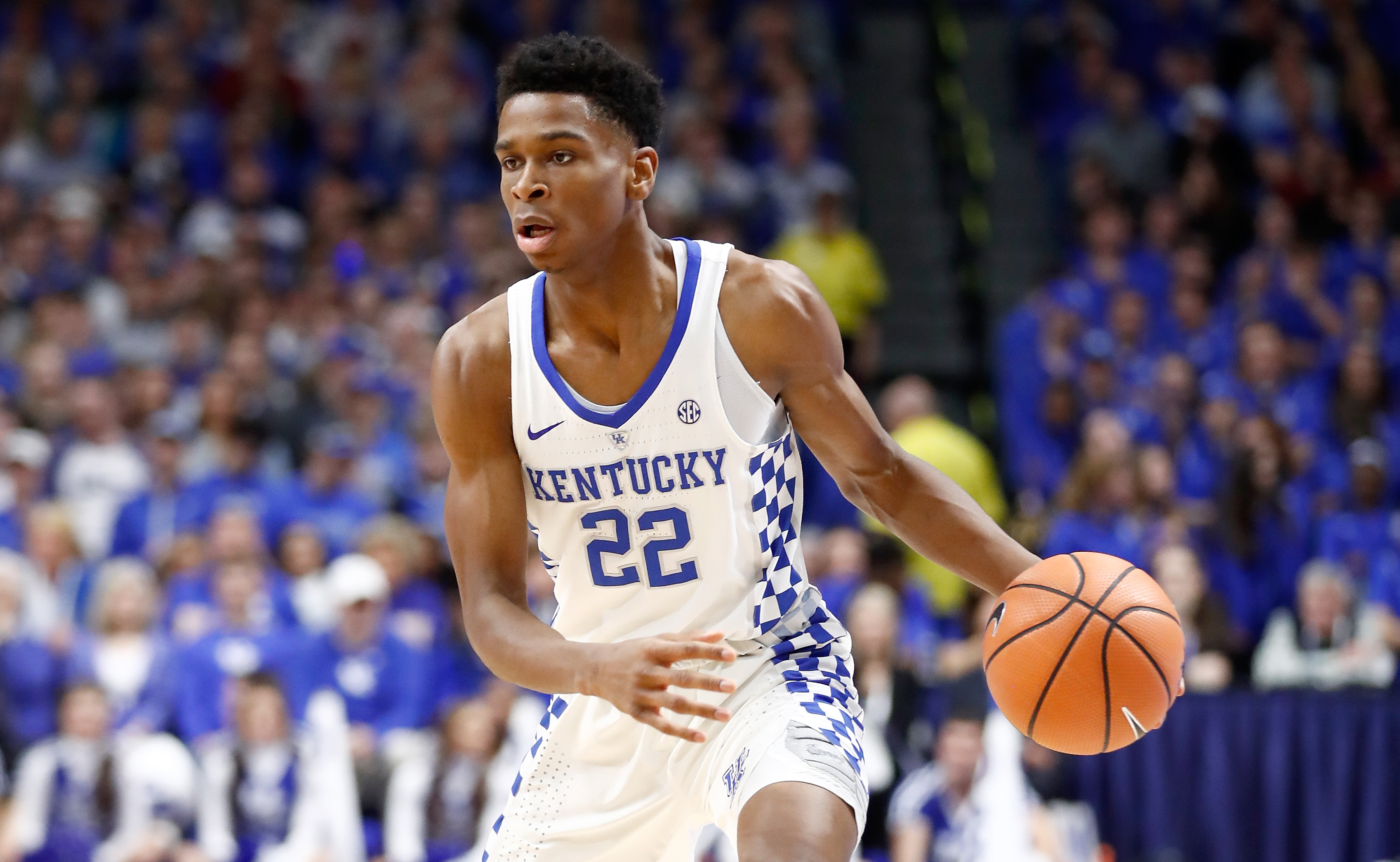 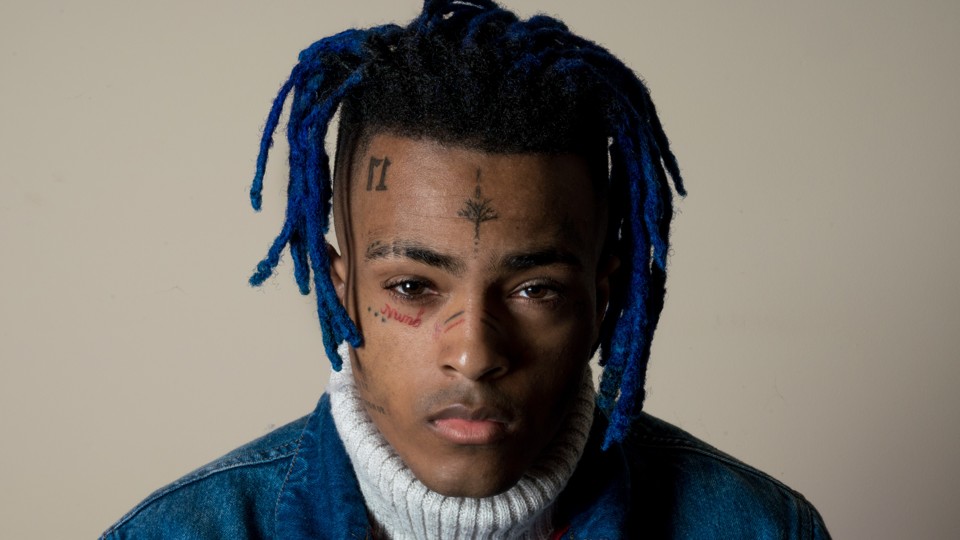 UPDATE: XXXTentacion Has Been Pronounced Dead