HBO Max has struck gold with their latest Warner Bros. deal. Through the deal, the streaming service has already debuted films like Judas and the Black Messiah, The Little Things and Wonder Woman 1984. Their run will continue in March with the release of the highly-anticipated Justice League release.

The film was initially released in 2017 and received generally poor reviews. Prior to its release, the script underwent several changes. Then, director Zack Snyder was forced to step away from the film during post-production because his daughter had died. Joss Whedon stepped in, reshot several scenes and made the film much brighter than originally intended.

After it was released, fans and crew members alike pushed for the release of Snyder’s initial version. Last spring, those calls for change were heard and HBO Max announced that Snyder’s cut would be released. A year later, Zack Snyder has unveiled the first trailer for the film. Check it out below. 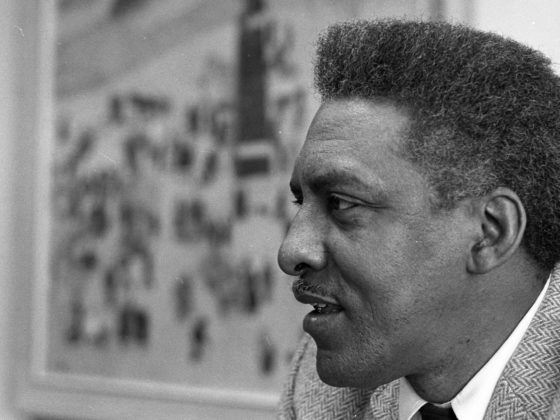