Wonder Woman is back to Wonder Woman..ing in the first trailer for Wonder Woman 1984. The long-awaited sequel was something of a no-brainer for DC after the first film made nearly $1 billion at the box office. It was also the DCEU’s first film to open to overwhelmingly positive reviews so, to many, it’s a surprise that it’s taken this long to arrive. However, one release delay, two separate billion-dollar box office performances, and one Oscar contender later, DC’s in a much better situation now than in 2017. And that confidence shows in the first trailer for the studio’s latest outing.

Set to the 80s hit ‘New Order’ by Blue Monday, the trailer picks up as Diana continues her quest to protect humanity into the greatest decade. A new mysterious magnate named Max Lord promises to fulfill the world’s wishes of excess and Diana obviously doesn’t trust him. However, that all takes a backseat when Chris Pine’s long-dead Steve Trevor returns from the grave, fulfilling Diana’s wish. Unfortunately, the trailer doesn’t really reveal too much about the plot beyond that, however. Though it may be a little late to the 80s nostalgia wave that’s ruled pop culture over the last few years but, considering how good the trailer is, I think it gets a pass for that one. And I mean, she uses her lasso to swing on lightning bolts like Spider-Man, what else could you ask for? 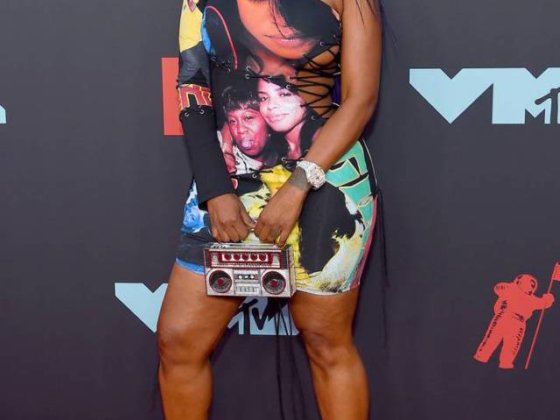 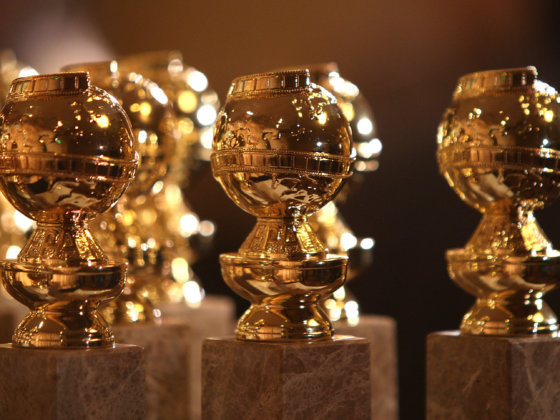