Todd Phillips’ Joker has been a cultural phenomenon before it even released. Since its October 4th release, its basically printed money for DC and Warner Bros., landing the biggest domestic opening for an October release with over $96 million.

Now, by the end of Friday, the film will officially become the first-ever ‘R’ rated film to make over $1 billion at the global box office. It’s just the latest accolade for the film, which already became the highest-grossing ‘R’ rated film within three weeks of its release.

On top of its massive commercial success, Joker is also enjoying heaps of critical acclaim. Again, even before the film hit theaters, critics were lauding the film for its new take on what a comic book movie can be. Phillips is one of the front runners to win the Best Director Oscar but, it’s Joaquin Phoenix’s titular performance that’s really got people talking.

Phoenix has received near-universal praise and he’s considered a strong contender for the Best Actor Oscar. Though, he’ll likely be up against a murder’s row of Hollywood’s biggest names that could include any combination of Leonardo DiCaprio, Willen Dafoe, Robert Pattinson, Matt Damon, Christian Bale, and Tom Hanks.

Joker is still in theaters now. 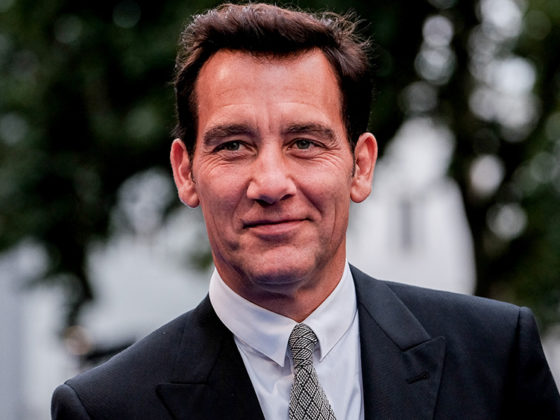 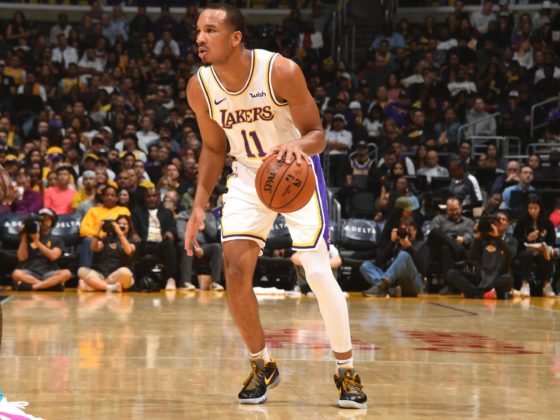