Netflix isn’t messing around with their anime content. Over the last year, they’ve announced no less than 6 new anime shows. Personally, Yasuke starring Lakeith Stanfield is probably the one I’m most excited for. But, that may not be the case for long as Zack Snyder is developing a new anime series for the streamer alongside frequent collaborator Jay Oliva.

Not much is known about Snyder and Oliva’s series other than it will draw from Norse Mythology. (Oddly, similar to that Greek mythology-based anime Netflix ordered earlier this year.) A prolific storyboard artist, Oliva will serve as writer and showrunner on the series. He will also serve as an executive producer on the series alongside Snyder.

Netflix’s Head of Anime, John Derderian, released a statement alongside the series’ announcement. “Zack Snyder’s innovation in visual storytelling has pushed the industry forward and established him as one of the most distinctive filmmakers of his generation. We are beyond excited to partner with him and his exceptional team to bring the iconic characters and stories of Norse mythology to life in his inimitable style.”

Snyder and Oliva’s series has yet to receive a title or even a tentative synopsis. So, sadly, I doubt we’ll be seeing this one for at least a year and a half. 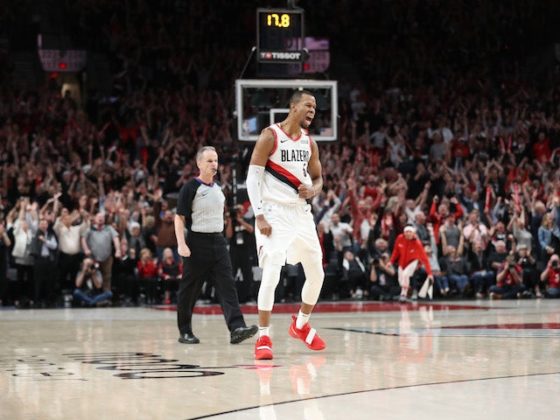 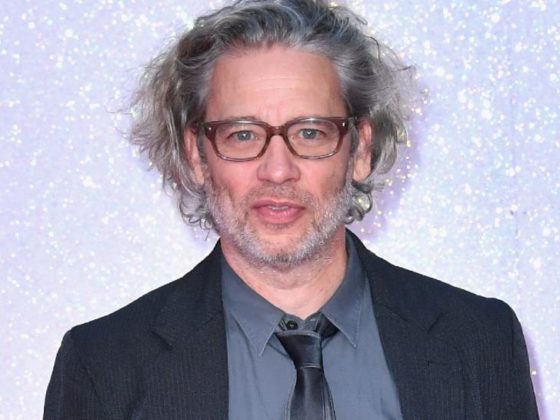