The streaming giant ordered a new anime series based on Greek mythology, Gods & Heroes. Charley and Vlas Parlapanides are behind the new series. The two are perhaps best known for their work on Death Note and Immortals. They will produce the series through their production company, Powerhouse Animation, also the studio responsible for Netflix’s Castlevania series.

John Derderian, director of anime for Netflix, released a statement alongside the announcement. “The traditions of global mythology and folklore are fertile ground for anime projects, and we are excited to explore the epic settings and characters of Greek mythology in our new series Gods & Heroes,” he said. “Charley and Vlas have an outstanding track record of telling gripping stories set in fantastical worlds, and we are thrilled to bring their unique vision for the Gods of Mount Olympus to Netflix members around the world.”

The two creators also weighed in on the series’ announcement. “In Gods & Heroes, we wanted to tell a wholly original story set in the beloved world of Greek mythology. We are thankful for such an amazing cast and for such great creative partners at Netflix and Powerhouse Animation, who continue to push the envelope and expand the anime genre in a manner we had only dreamed of.”

No word yet on when the series will become available on Netflix. However, animation does usually take some time so, I wouldn’t expect it for a couple of years. 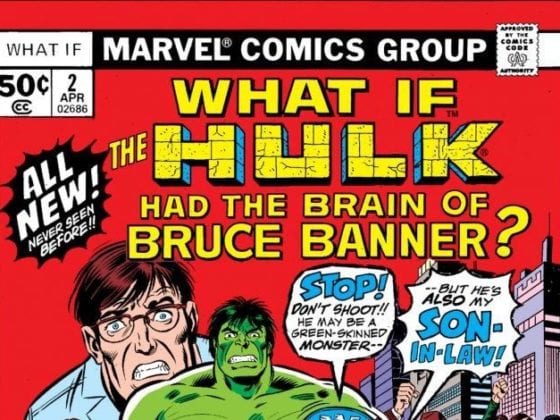 Marvel Reportedly Working on ‘What If’ Series for Disney+ 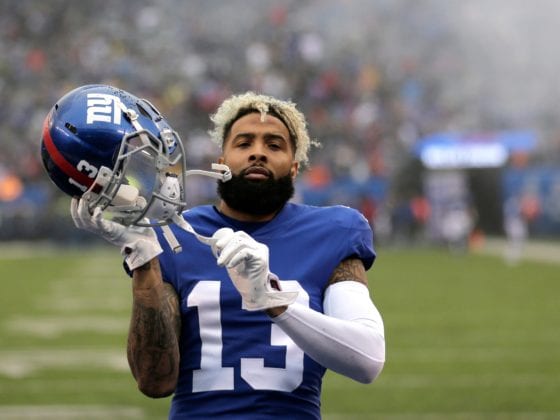