Nickelodeon Studios is reportedly set to produce two original animated movies for Netflix – one based on its popular series “The Loud House,” the other on the recently returned “Rise of the Teenage Mutant Ninja Turtles”.

Viacom CEO Bob Bakish revealed the news on an analyst call Tuesday. “Loud House” revolves around Lincoln Loud, a boy growing up in a family with ten sisters, while ‘Rise’ is the latest incarnation of the long-running “Teenage Mutant Ninja Turtles” franchise.

Back in November, Paramount CEO Jim Gianopulos revealed his studio had signed a multi-picture deal with the streaming service and these films appear to be amongst the first efforts to make good on that.

Nickelodeon and Netflix are also teaming for a live-action series take on “Avatar: The Last Airbender” which begins production later this year. 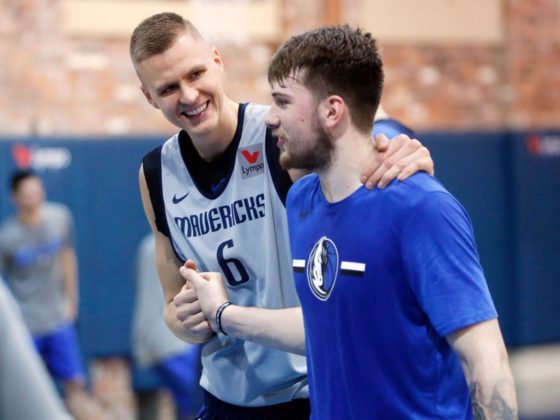 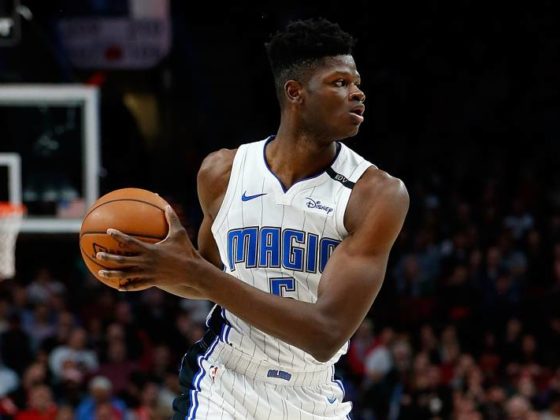