Christmas is still a month away, but Netflix is already putting a few gifts under the tree. During the November holiday break, the streaming service revealed that the first half of the fourth season of You would arrive a day earlier than originally anticipated. Originally, the Penn Badgley-led cast was scheduled to return to Netflix on Friday, February 10, 2023. Instead, the series will return to the streaming platform on February 9, 2023. While it is not a major shift, it is an improvement for You fans nonetheless. To top it all off, the second installment of the show’s fourth season will return one month later on March 9, 2023.

Yet again, Badgley will be joined by his longtime librarian Marienne, played by Tati Gabrielle, but he will also be joined by a new cast as well. Leigh Hickman, Ed Speleers, Tilly Keeper, Lukas Gage, Aidan Cheng, Niccy Lin, Eve Austin, Dario Coates and Ozioma Whenu will also appear in the fourth season. Not to mention, Badgley will head to a new location — London — in season four.

“Every season of the show is new place, a new conversation about love with a lowercase L,” You showrunner Sera Gamble told TV Line.

“I would be excited to do a European season. I think that would be so fun. One of the questions we always ask on this show is, What pool of privileged douchebags do we want to throw Joe into next? And there are a lot of untapped pools around the world, if you just leave the borders of the United States.” 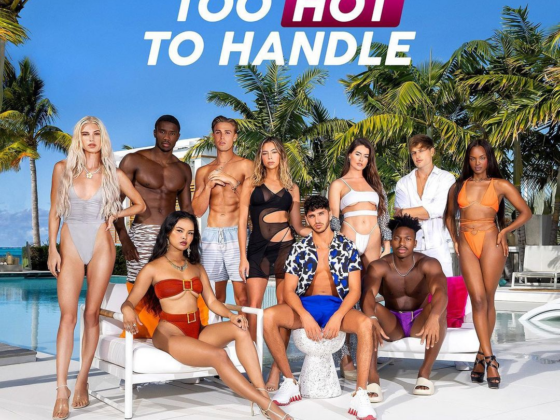 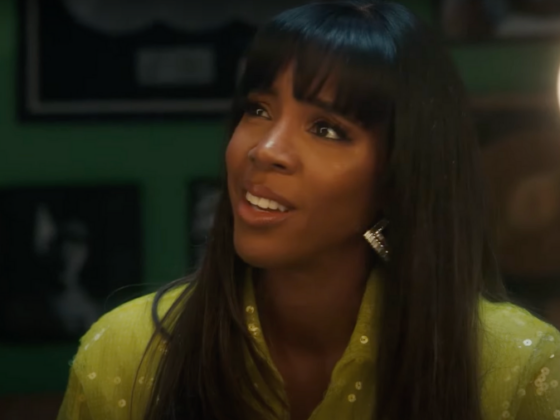