About a week ago, news broke that Issa Rae and LaKeith Stanfield will co-star in Universal’s upcoming movie, The Photograph. While much is still unknown the film, we did learn last week that award winning director, Stella Meghie, would be leading the way. In addition, Universal revealed, “The film is set to be a romantic drama centering on a myriad of love stories, from the past and present.” Today, we learned more about the upcoming film’s cast.

Shadow & Act has reported that Kelvin Harrison Jr. Chante Adams, Chelsea Perreti and Jasmine Cephas Jones have joined the Universal production. In addition, Will Packer will also be joining the film in a producer role. Most notably, Y’Lan Noel of Insecure has also joined the Issa Rae led film. Noel is best known for his role as Daniel on her HBO show, Insecure. Towards the end of the third season, Noel’s character seemingly faded to the background, but it appears he will have the opportunity to reunite with Issa Rae in this new movie. 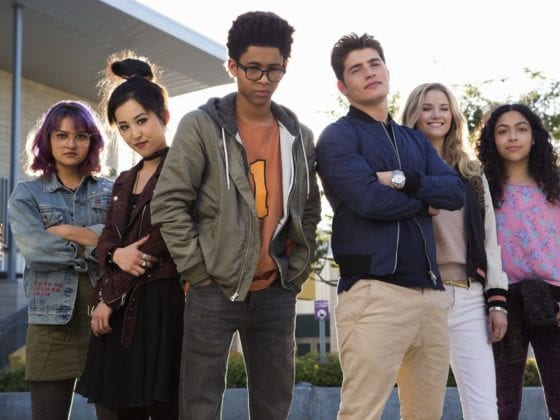 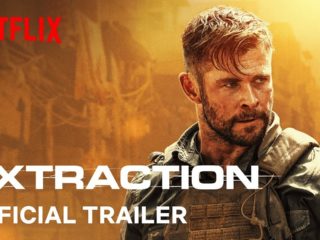