According to reports based out of Variety, Stars’ Issa Rae and LaKeith Stanfield will star in Universal’s “The Photograph,”

The Photograph will be helmed by Stella Meghie will direct the romantic drama.

The film is set to be a romantic drama centering on a myriad of love stories, from the past and present.

It has been reported that Universal Studios is very high on the film after Meghie impressed execs with her original script to the extent that she was hired to direct.

Following the massive success of her HBO series “Insecure,” Issa Rae takes her crack at starring in the film. Slowly but surely, Issa Rae has become a powerhouse in Hollywood. Rae’s relationship with Universal starts with “Little,” set to release next month and powerful Fox-produced film “The Hate U Give,” which opened last fall, making a strong political statement and was adored by critics.

Lakeith Stanfield has also been creating his own, unique lane in Hollywood. The FX property“Atlanta” has Stanfield as a predominant role. On the film side, LaKeith appeared in the critically acclaimed “Sorry to Bother You,” and is set to be apart of Rian Johnson’s next film 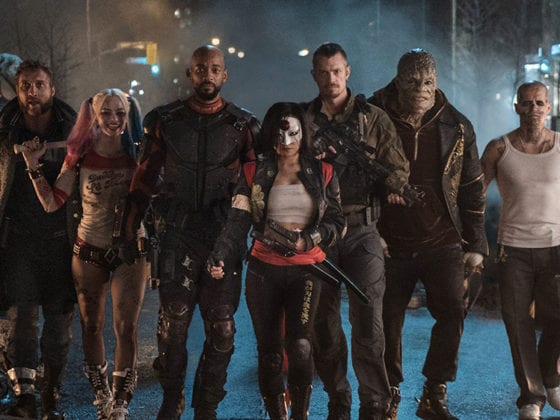 James Gunn’s ‘The Suicide Squad’ Will Be a “Total Reboot” 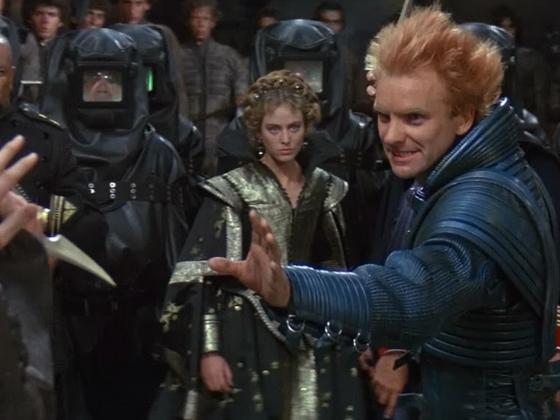