Fans of both HBO shows can now rejoice because they will be getting more of their favorite TV shows. HBO announced that they have renewed both Issa Rae’s ‘Insecure’ and The Rock’s ‘Ballers’ for their 4th and 5th season, respectively.

Issa Rae and her love life have blown up in the HBO scene within the past couple of years and there really is no surprise that the network has decided to renew it. The same goes for Dwayne Johnson’s ‘Ballers’, which takes on the life and times of NFL Players and their agents. Spencer Strasmore, played by The Rock, battles the elements of being a former NFL player and an agent while trying to fight for the contracts of players he represents. Since the show started 4 seasons ago, the main cast has since moved to Los Angeles from Miami.

Both Ballers and Insecure have grown to become some of the most popular shows on the network and that’s saying a lot. With Game of Thrones, Big Little Lies and more upcoming shows like DC comics ‘Watchmen’ on their roster for 2019, adding Ballers & Insecure to that list was crucial. 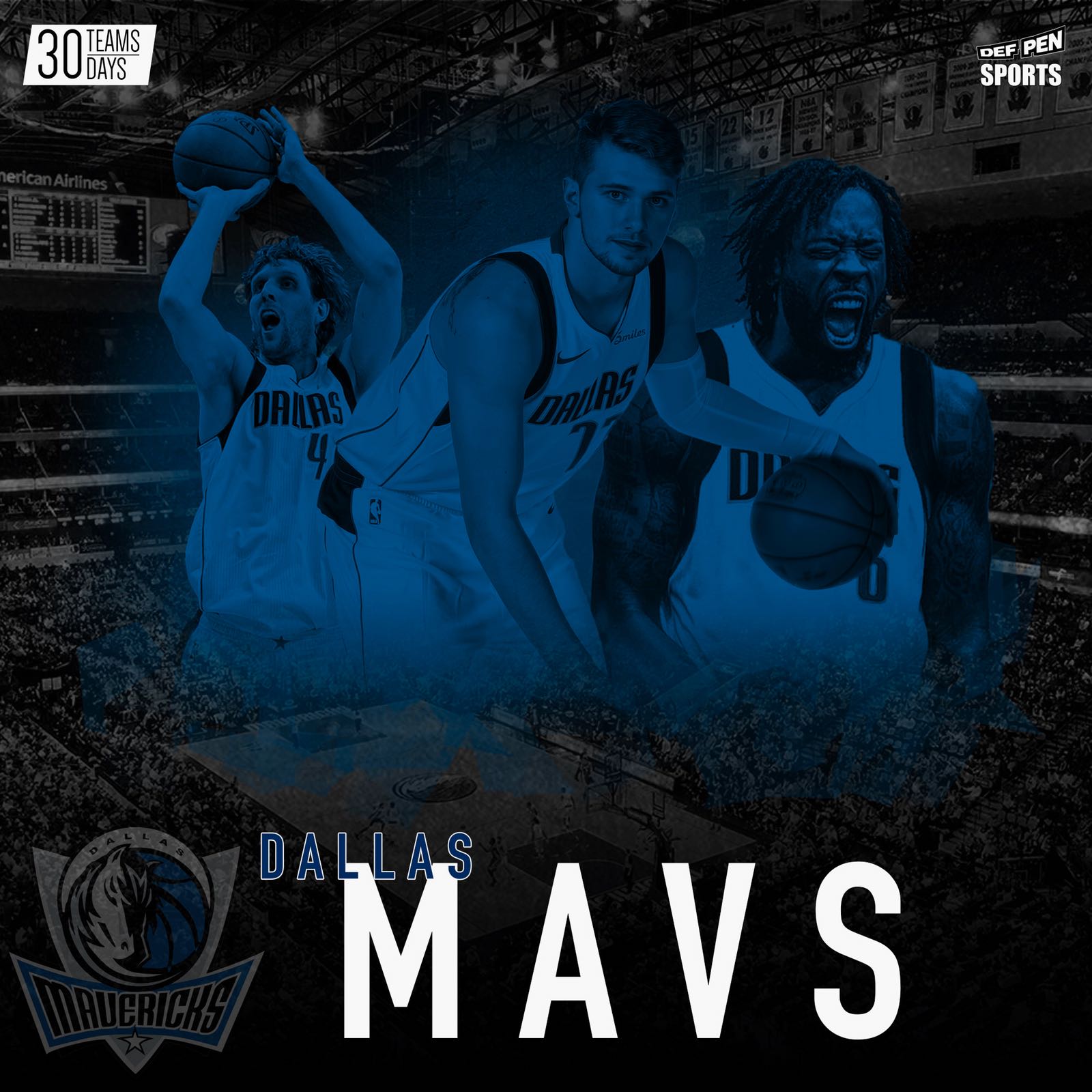 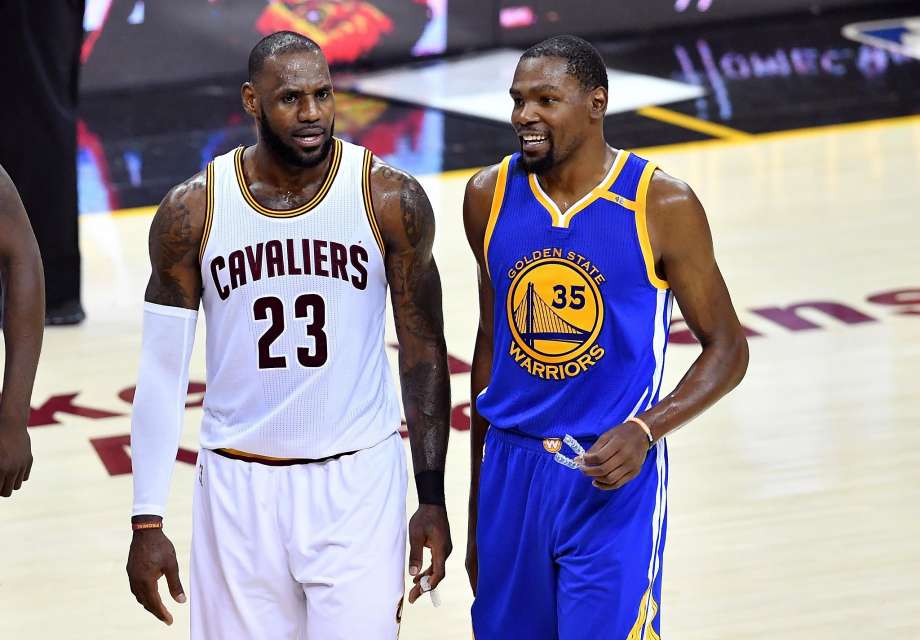