Over the years, YG has made his way on to tracks with just about anybody and everybody. He’s delivered “Big Bank” with Nicki Minaj, worked on “Who Do You Love?” with Drake and “Extra Luv” alongside Future. Not to mention, he’s released singles with pop and R&B stars like Mariah Carey, H.E.R and even Fergie. Through all of that, somehow he’s never been featured on a track with J. Cole. Fortunately, that changes tonight.

YG heads down south for his newest single, “Scared Money.” Pulling J. Cole from North Carolina and Moneybagg Yo from Tennessee, the California native brings his best as he sets the stage for his upcoming LP.

“Why you bring that money to the club if you ain’t throwin’ it?/How you make it on the ‘Gram, but in person you ain’t showin’ sh*t?/Why you go against the gang? You can’t beat ’em, n*gga, join it/Ain’t tap in when you got to Cali, got your a** extorted,” YG raps on the hook.

“Cole f*ckin’ World, say the whole name/Cole think he Drizzy Drake, he got his own plane/Flew it all around the world, and now I’m back, b*tch/Three cribs in the same neighborhood, I’m that rich,” J. Cole adds.

If this is any sign of what’s to come on YG’s upcoming album, fans have a lot to be excited about. Check out “Scared Money” below. 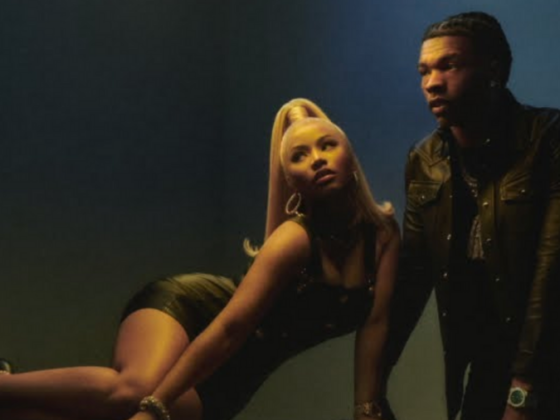 New Music: Nicki Minaj – Do We Have A Problem? (Featuring Lil’ Baby) 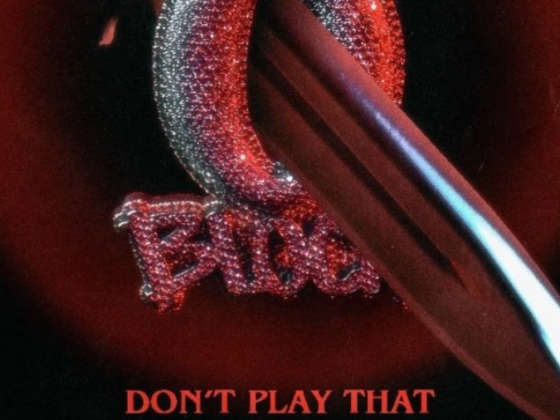